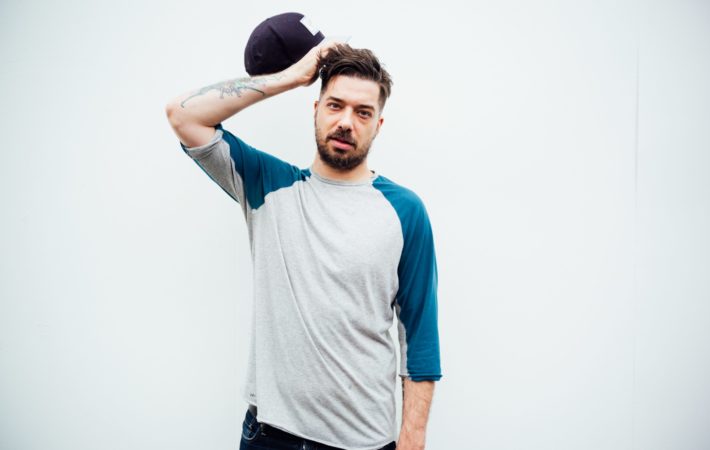 Ian Matthias Bavitz also better known by his stage name Aesop Rock has released the official video for his single “Hot Dogs” which is shot by Kurt Hayashi and features Jake Gascoyne who are skateboarding through the video.   The single is a fundraise for a charity organization Grind For Life that is a cancer-support charity found. Grind For[…]