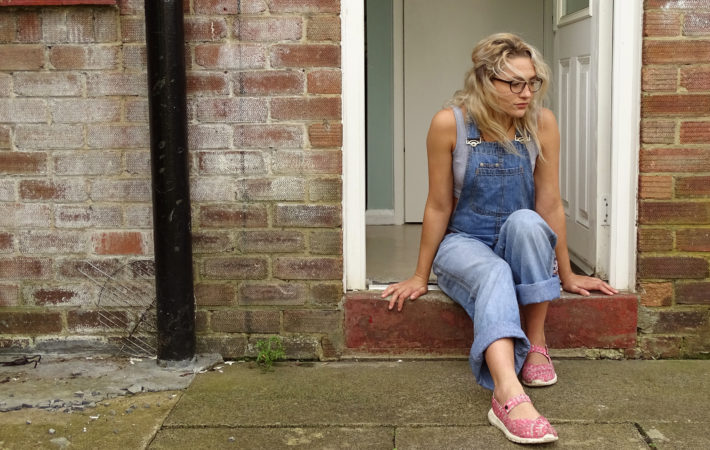 21-year old singer Chloe Castro has just released her debut single “Kerbside”. Chloe’s music is a blend of Soul, Jazz, Hip-Hop and R&B which, combined with her powerful vocals, brings out her unique sound and the story that she is telling through her music.   Before half Brazilian Chloe appeared on the hugely popular British television talent show The[…]