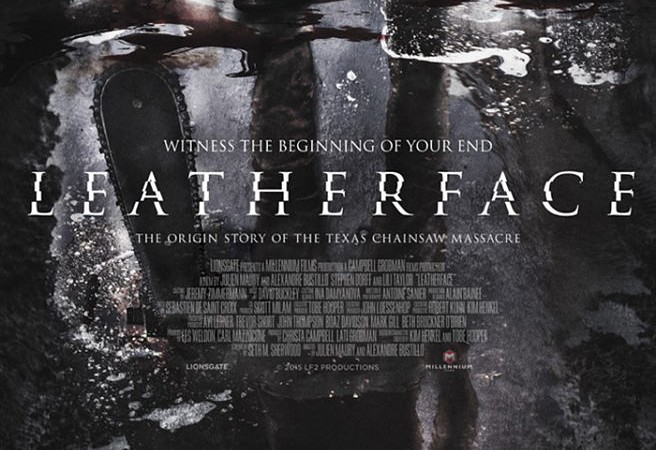 Nine years ago, Jonathan Liebesman directed The Texas Chainsaw Massacre: The Beginning, a prequel to the original film. Here comes a reimagining of that prequel that follows the killer’s early years during the 1970s, including his teens before becoming the monster that we know and love, directed by Alexandre Bustillo and Julien Maury. In addition to this, the hook for the plot[…]