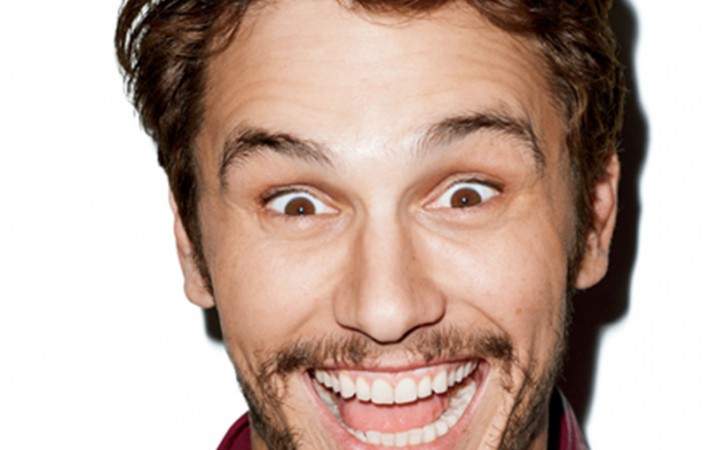 Actor and director James Franco has set his sights on another literary project this week as he announced yesterday that he has optioned the rights to Fight Club author Chuck Palahniuk’s book Rant: An Oral Biography of Buster Casey. The best selling novel sees high school degenerate Buster “Rant” Casey escape to the big city and divulge in violent[…]