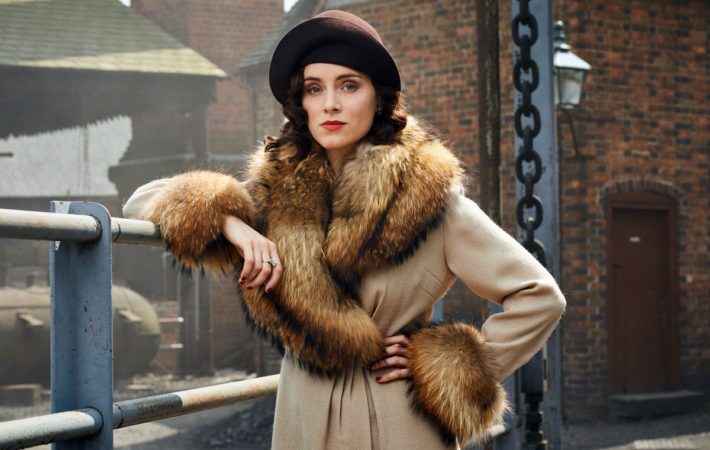 Peaky Blinders‘ Sophie Rundle and Line Of Duty star Martin Compston are set to lead the new BBC One series titled The Nest.   The five-part drama set in Glasgow follows the story of a wealthy couple Emily (Rundle) and Dan (Compston) who seem to have everything in life, except for a baby. Their situation changes when they meet[…] 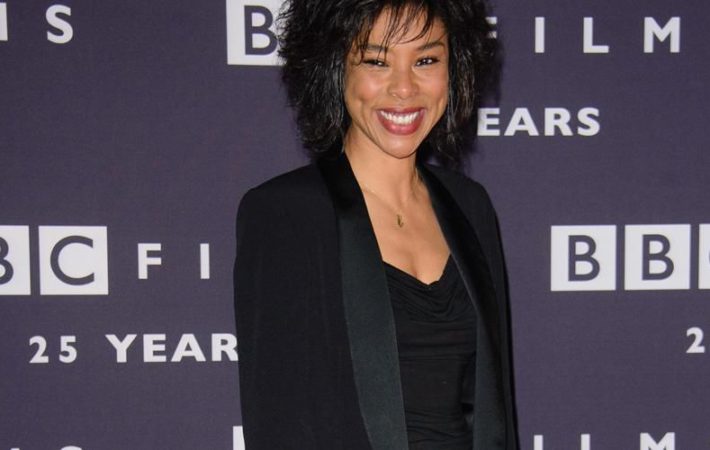 Sophie Okonedo (Hotel Rwanda) and James Harkness (Rogue One) have joined the cast of Country Music. Principal photography has started on the British comedy drama, which also stars Julie Walters (Harry Potter).   The director of this film is Tom Harper (known for Peaky Blinders), while the script is written by Nicole Taylor (The C Word). The shoot will take in Glasgow, Scotland and Nashville,[…]