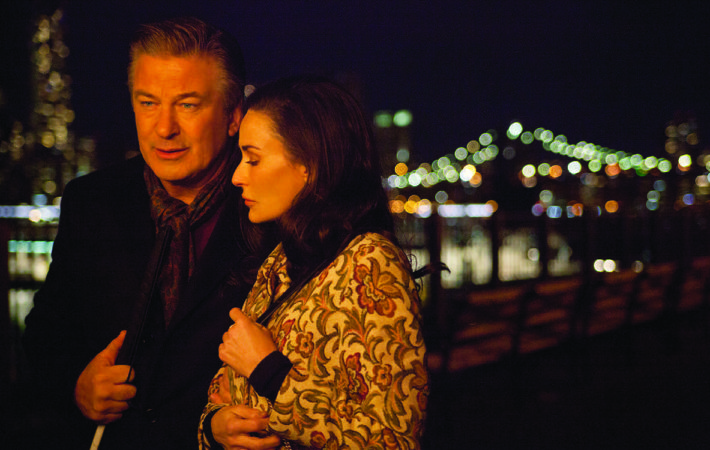 Blind is a 2017 drama starring Demi Moore, Alec Baldwin, Dylan McDermott, Viva Bianca and James McCaffrey. It is directed by Michael Mailer (known for A Fool And His Money and The Ledge).   A synopsis for Blind reads:   “A novelist blinded in a car crash which killed his wife rediscovers his passion for both life and writing when he embarks on an affair with the neglected wife of an indicted[…]