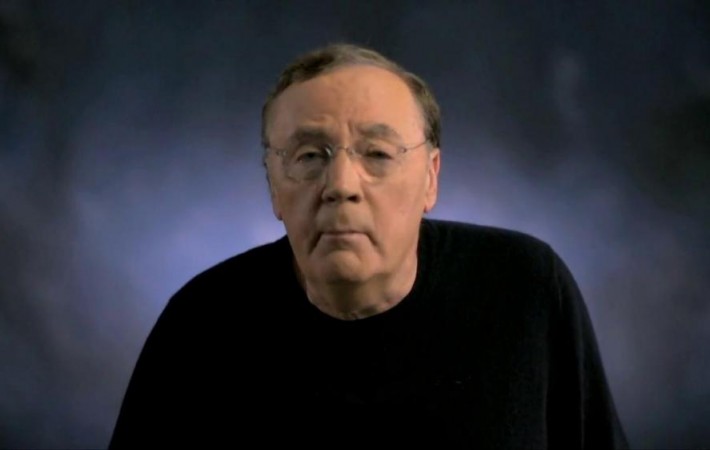 James Patterson’s best-selling thriller novel Zoo is set to be turned into a 13-part TV series on the CBS channel. The TV show will focus on a young biologist who tries to find out why there have been an increasing number of animal attacks on humans. Author Patterson will be working on the show as an executive producer. CBS[…]