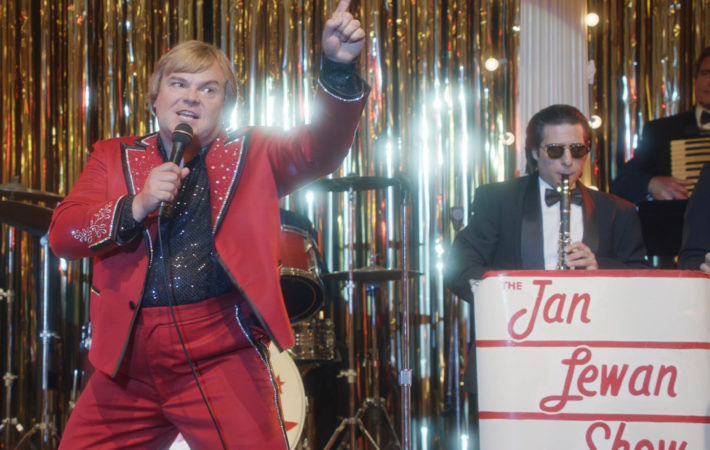 Netflix have picked up the rights to Jack Black comedy The Polka King, prospecting to release the film later this year. The Polka King had mixed reviews at the Sundance Film Festival this January, but many complimented Jack Black‘s weird and wonderful performance of in the lead.   The Polka King is based on the Joshua Brown and John[…]