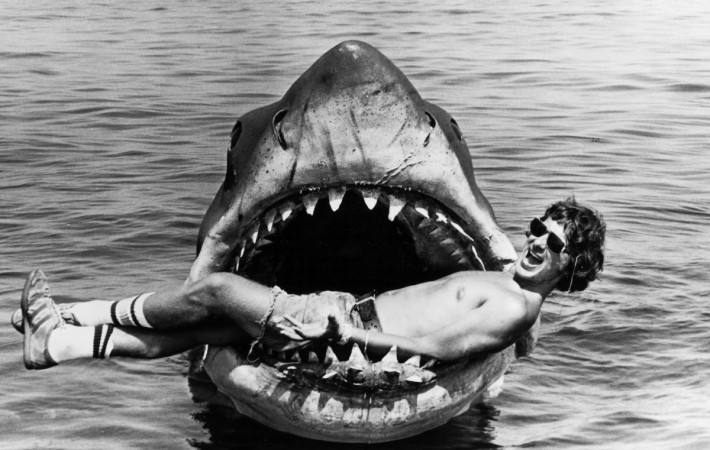 Steven Spielberg instilled terror in the hearts of holidaygoers’ everywhere with the release of his 1975 classic Jaws, which saw a giant flesh-hungry shark attacking holidaying humans on Amity Island. In order to bring the Great White to life, in an age before CGI was widely used, Spielberg utilised four 25-foot long mechanical models of the beast.   Designed by[…]