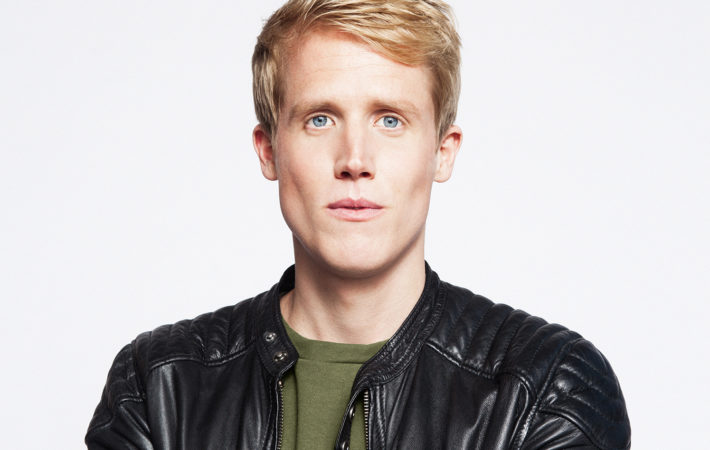 Jay Hardway has just released his new single titled “Need It”, which is also available on Spotify and iTunes. This DJ has already achieved very big successes with the song “Golden Pineapple”, which was number 1 in the Beatport’s Future House chart. He had also collaborated with very popular DJs such as Martin Garrix.   The new track is[…]