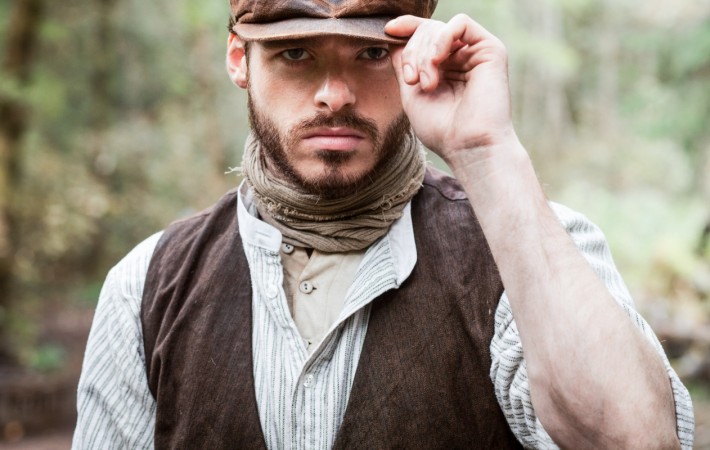 D.H. Lawrence’s classic tale of desire, scandal, betrayal and war has been adapted once more for the BBC. The BBC released a mini-series adaptation of Lady Chatterley’s Lover in 1993 starring Joely Richardson and Sean Bean and now another Game of Thrones favourite Richard Madden is taking on the role of the dashing gamekeeper Oliver Mellors.   The new[…]