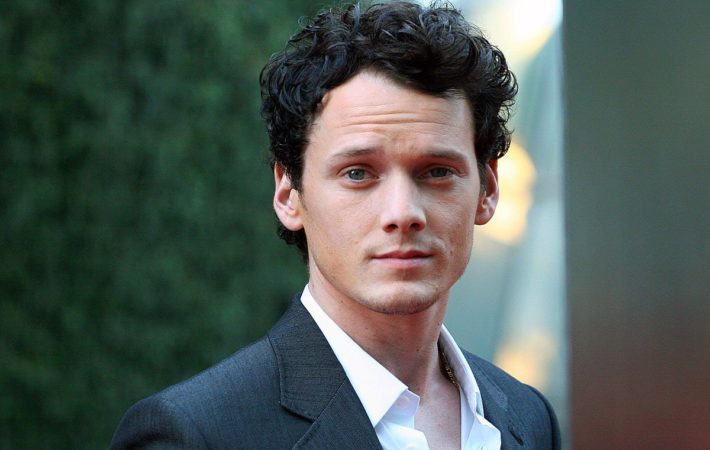 The death of Anton Yelchin may have been declared an accident, but that doesn’t mean the drama is over. Jeep Grand Cherokee owners filed a law suit against Fiat Chrysler on Thursday (June 23), accusing the car maker of hiding the shifter design defect that has been linked to driverless car roll-away accidents.   The class-action complaint also asserts[…]