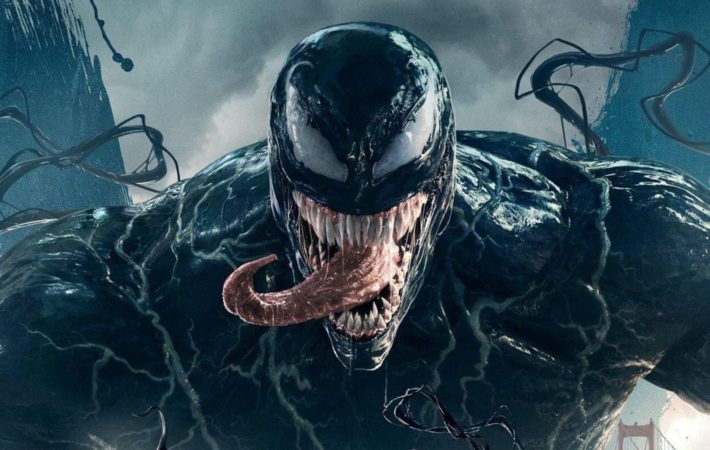 ‘Venom’ Co-Writer Will Not Return For Sequel | Film News

Despite predominantly negative reviews, Venom became a box office smash back in October, reeling in an impressive $851 million worldwide and experiencing especially good numbers in China, a country that Hollywood has been trying to crack for decades. Thus it’s no surprise that a sequel is happening, but one of the film’s co-writers will not be returning for it.[…] 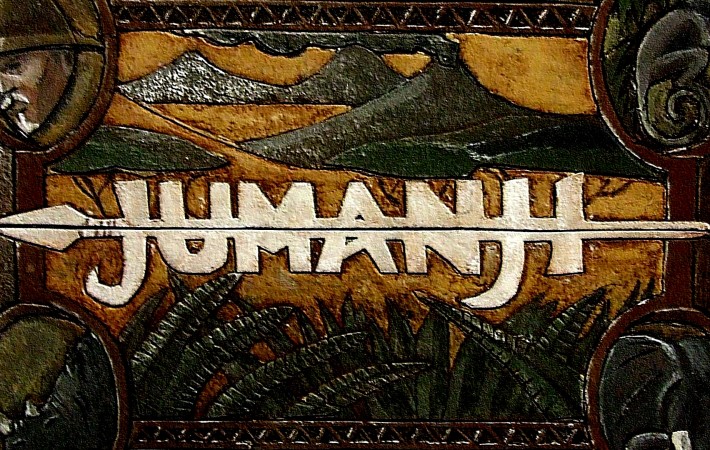