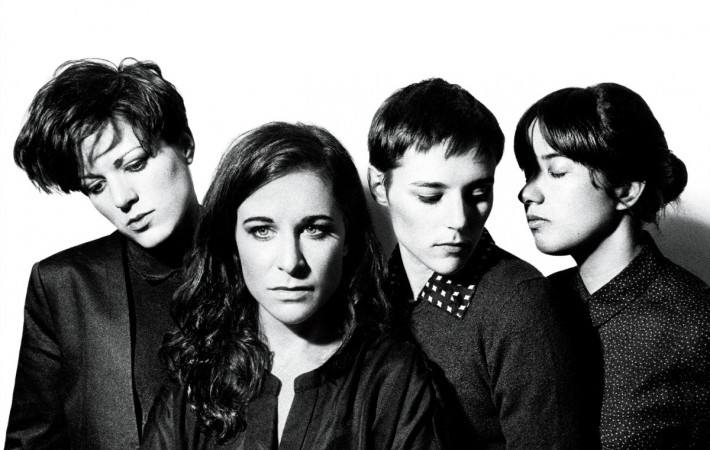 Last Night (September 18) Savages performed at Dismaland. Which is Banksys pop up art project in Weston Super – Mare. Which is best known for being Englands ‘Bemusement Park’ Savages played with Sleaford Mods and you can watch the video below which a fan filmed from the performance. Savages are a rock band from London and is formed of[…]