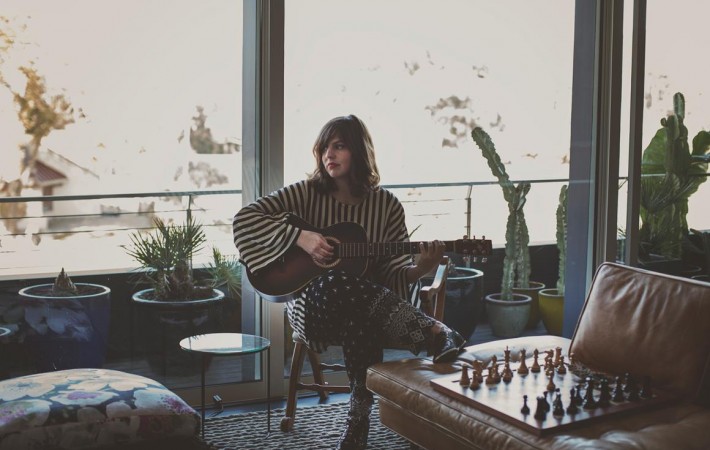 Check out the beautiful new video for Jenny Gillespie’s new single single “Holi”, the video is stunningly intricate, stop-motion animated and has a collage aesthetic of which is similar to Jenny’s writing and recording process, which she used for her new album Chamma to be released on the 27th of October. For her forthcoming album, Jenny decided that she[…]