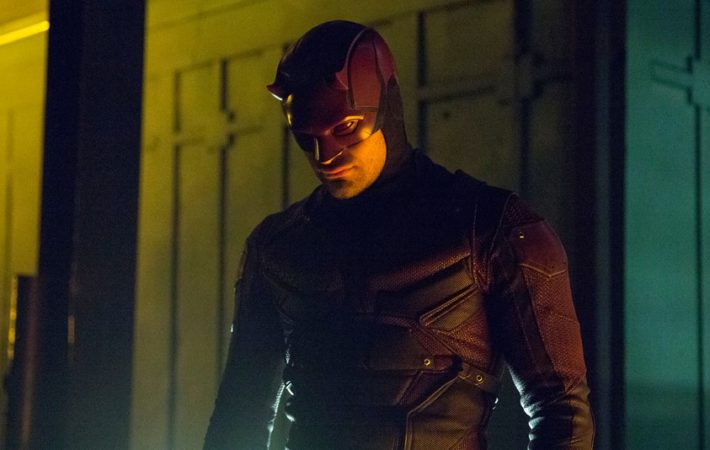 When Iron First was cancelled by Netflix last month, it came as little surprise considering it was comfortably the weakest of the streaming giant’s Marvel shows. The slightly-more-surprising cancellation of Luke Cage soon followed, and when it was also revealed there was unlikely to be another Defenders season, fans understood. It was only a one-off team up after all.[…] 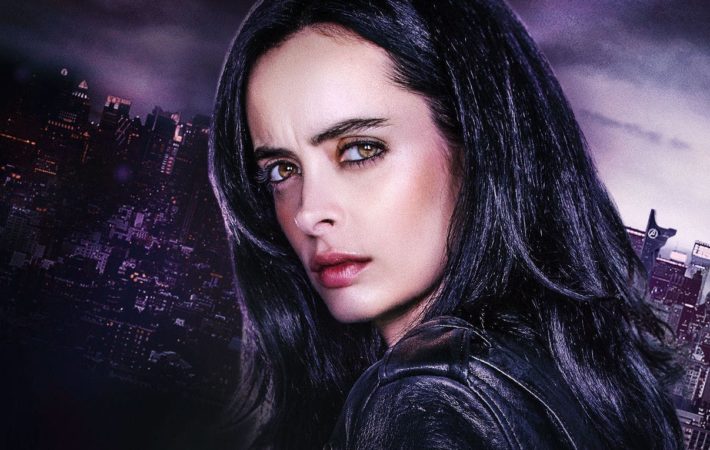 While Marvel’s Netflix series haven’t all lived up to the hype originally expected from them, Jessica Jones has emerged as the best show of the bunch, so it’s no surprise to hear that it has been renewed for a third season.   While this seems like a no-brainer for Netflix to renew a popular, well-crafted series, it’s possible the[…] 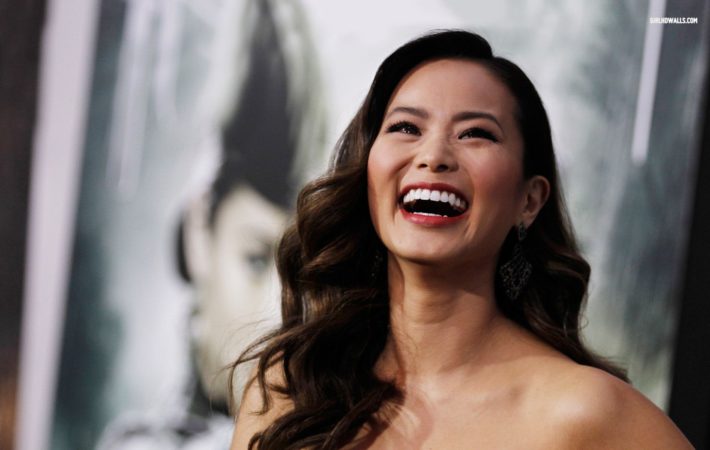 Korean-American actress, Jamie Chung, best known for her roles in Sucker Punch and The Hangover franchise, is the second series regular to sign onto Fox’s upcoming Marvel X-Men pilot, after Switched At Birth’s Blair Redford.   Chung, who played Valerie Vale in the Gotham series last year, will be jumping from DC to the Marvel ship to play the[…] 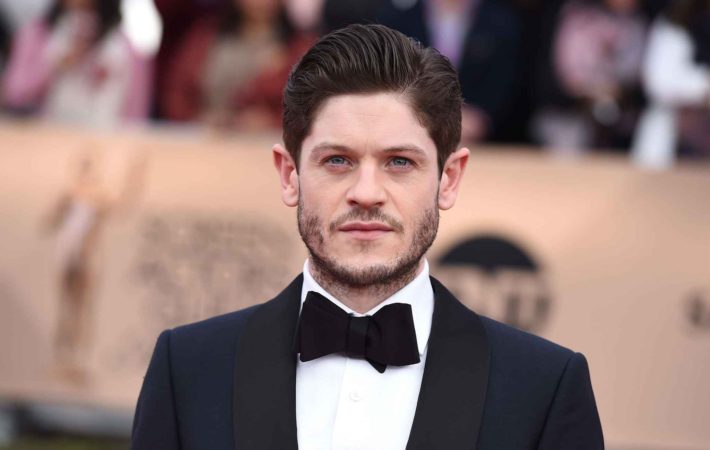 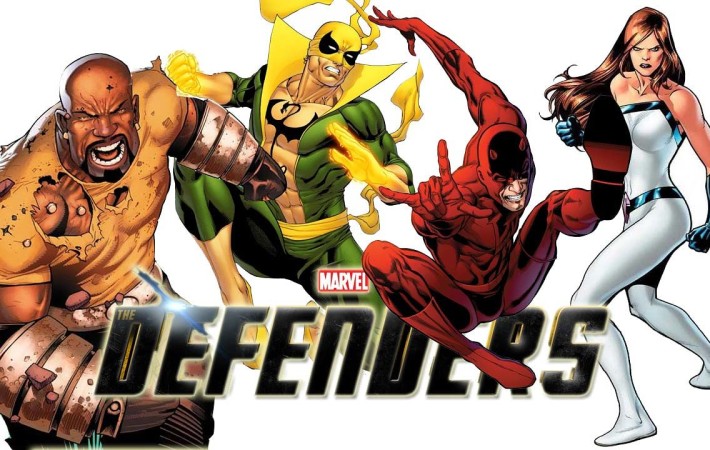 The Marvel and Netfix collabration is now in full swing. With the success of Daredevil and the more recent Jessica Jones the next memebers of the Defenders are lining up. Luke Cage played by Mike Colter was introduced in Jessica Jones and will be next to have his own series. Now the fourth series Iron Fist has found it’s[…]