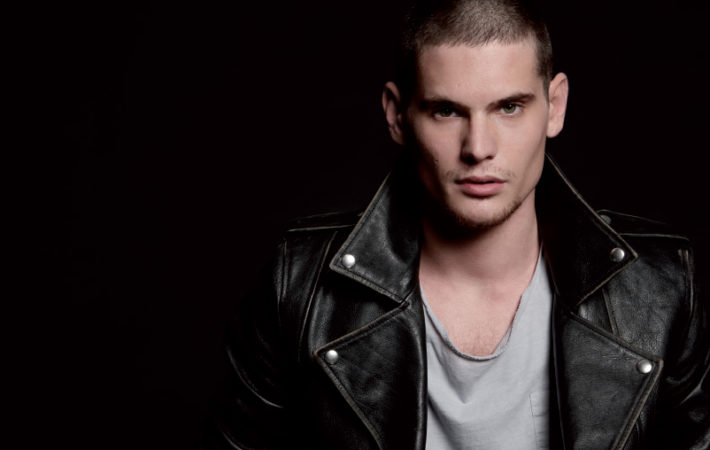 Blue Is the Warmest Colour star Jeremie Laheurte is joining Rosamund Pike and Jamie Dornan in A Private War. From director Matthew Heineman (Cartel Land), the film is a biopic of famed war correspondent Marie Colvin.   Laheurte will portray French war photographer Remi Ochlik, who was killed in February 2012 alongside the Sunday Times journalist, who will be[…]