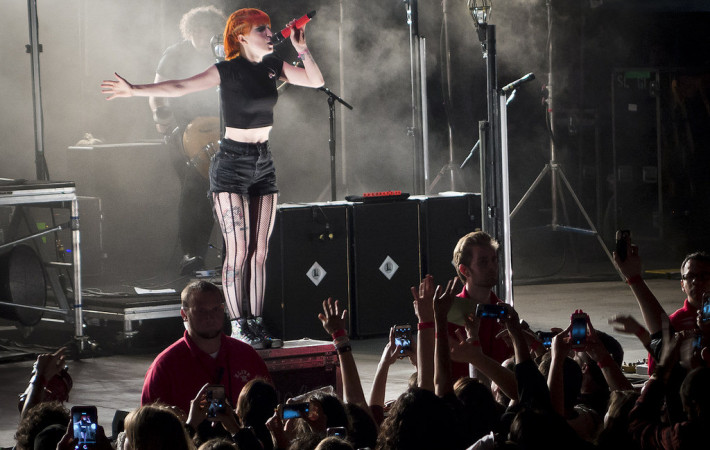 After a spectacular release of their self-titled fourth studio album, Paramore, and successful tours all across the world, as well as the cruise Parahoy, that became a cause of envy amongst fans that could and couldn’t attend the sea festival, tragedy struck the band once again, when bassist Jeremy Davis called it quits on the remaining members, Hayley Williams[…] 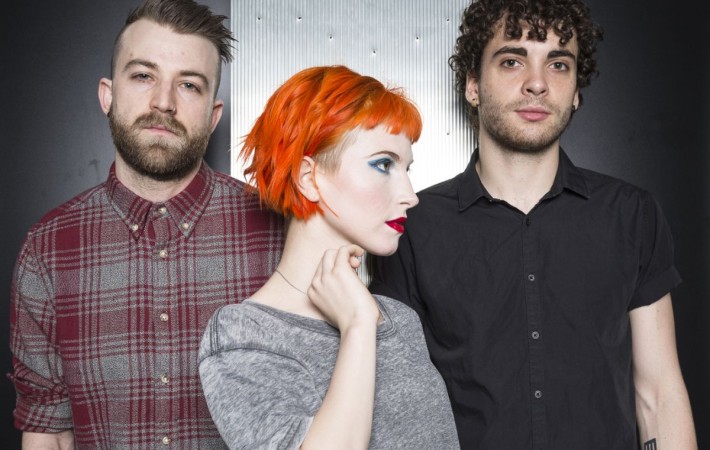 Jeremy Davis has been a member of Paramore since 2005 and has played on all four of Paramore’s studio albums. The band announced via a Facebook statement that he would be leaving the band and they would continue as a two-piece with lead singer Hayley Williams and guitarist Taylor York.   They described the split as “really painful” the[…]