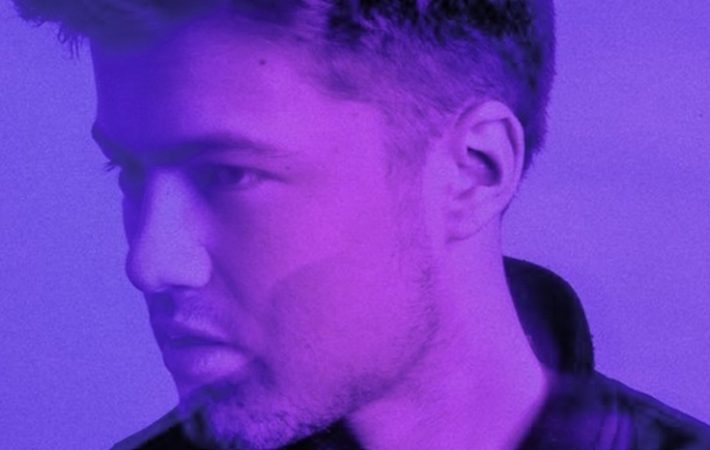 Young European DJ/producer Jerry Folk spent a large part of his life in Oslo, Norway; then, after some hard work, he ended up following his dreams in Los Angeles. Folk now has a new track release by the name of “Stanley” in which he collaborates with Tommellie and WoodzSTHLM.   Folk’s style is influenced by many different genres from R&B[…] 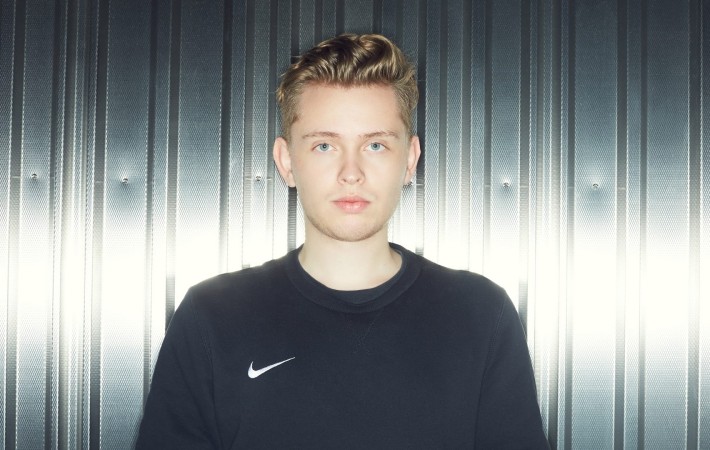 I was first introduced to Jerry Folk‘s potential when I heard his remix of Oh Wonder’s “Lose It” all the way back in 2015. Now I love the original, but his revamped deep house tampering have this melancholy tune some pizzazz and truly brought it to life. Jerry Folk has managed to bottle this energy and has used it once[…]