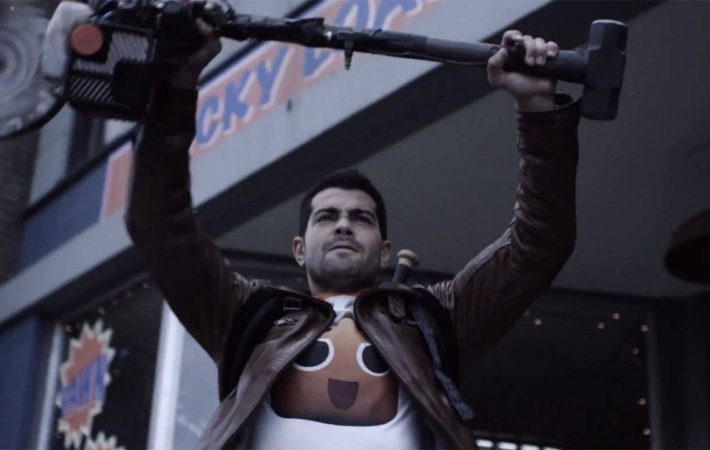 ‘Dead Rising’ Might Get Its Own Television Series | TV News

Capcom’s most popular zombie smashing video game Dead Rising has already seen the grace of two made-for-television movie adaptations, however according to recent reports, the franchise is certainly not ready to stop expanding just yet.   According to an interview between actor Jesse Metcalfe (Dead Rising: Watchtower) and Digital Spy, there is an open possibility in continuing the storyline[…]