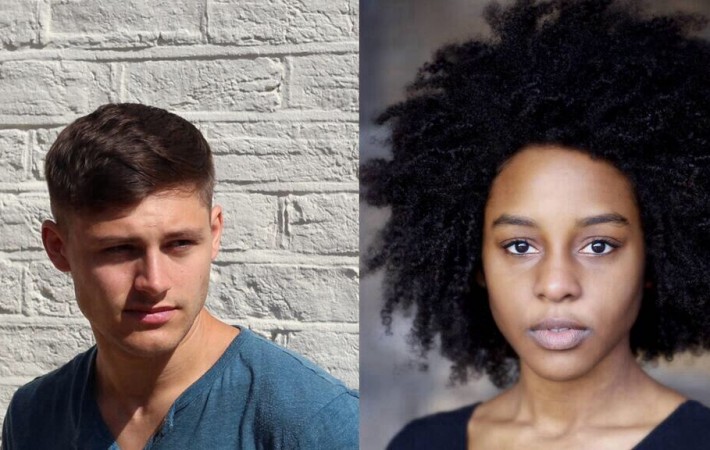 Pip Anderson and Crystal Clarke beat 67,000 people in open auditions during November 2013 to land roles in Star Wars: Episode VII. Anderson is a British actor who is skilled at parkour which enables him to propel his body through any environment using an unbelievable amount of grace and agility. He starred in a recent advert for Spider-Man demonstrating[…]