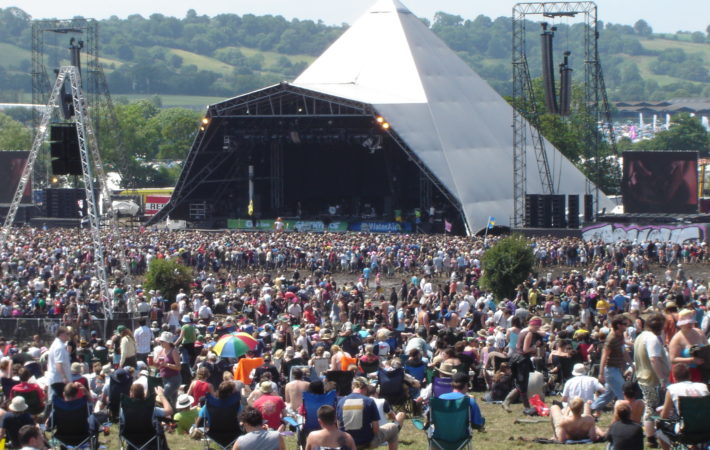 It has been announced that a refugee benefit compilation will be released by Glastonbury as part of a joint project with Oxfam. The album is to be made in honour of the British MP Jo Cox, who was tragically killed last Thursday (June 16). Cox was a passionate campaigner for refugees and was very devoted to her work at[…]