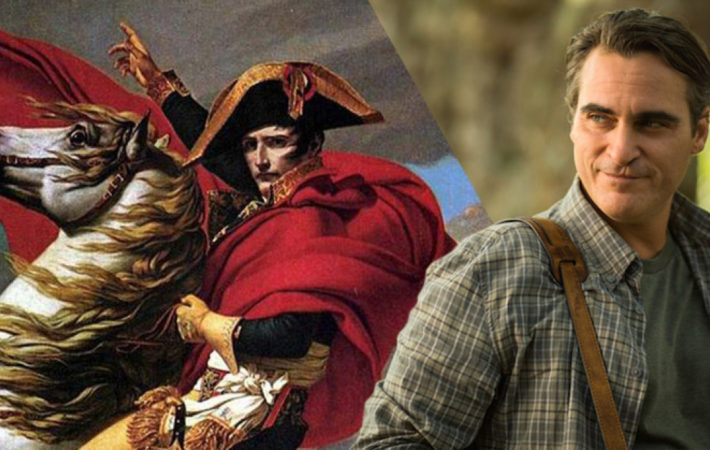 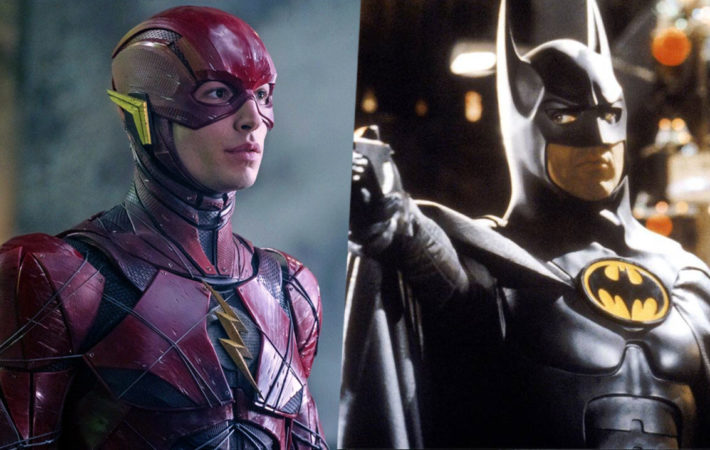 Yes, you read that correctly. Michael Keaton is returning to play Batman once again, in a real movie. But how can this be? Isn’t Robert Pattinson Batman now? Yes, but let me explain.   Keaton will reprise his role as the Dark Knight in DC’s upcoming The Flash movie starring Ezra Miller. This film is being designed to introduce[…] 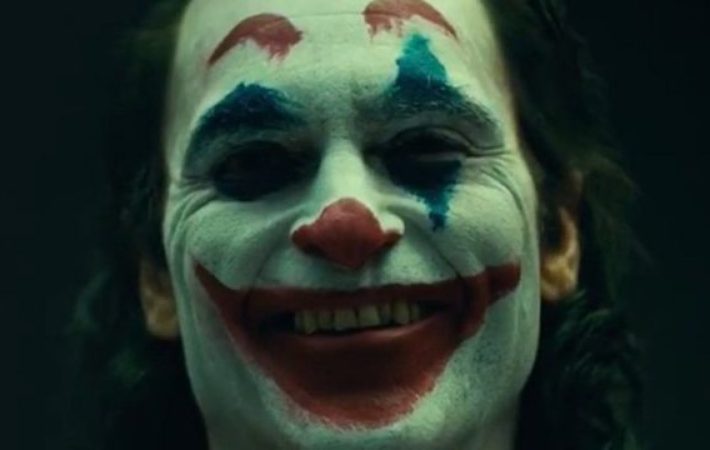 After the eight-minute standing ovation at its premiere at the Venice Film Festival, Joker, the new movie by Todd Phillips starring Joaquin Phoenix, managed to win the Golden Lion for Best Film at the festival last Saturday.   This is the first comic book novel to win the most important prize at the oldest Festival in cinema history. For[…] 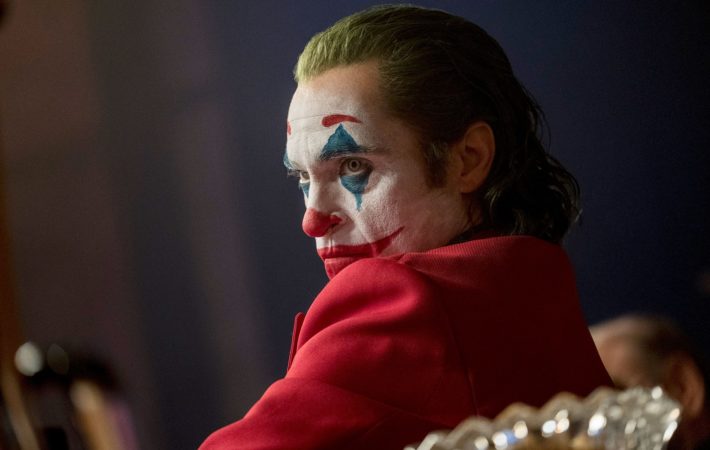 Ahead of its Venice film festival premiere, Warner Bros delivered what fans of Joker really want: a new trailer. And it was released on Wednesday.   As its final trailer, Todds Phillips wanted to show the movie’s distinctive tone without revealing too much. So, we know that it’s set in a indeterminate time period between the 1970s and ‘80s[…] 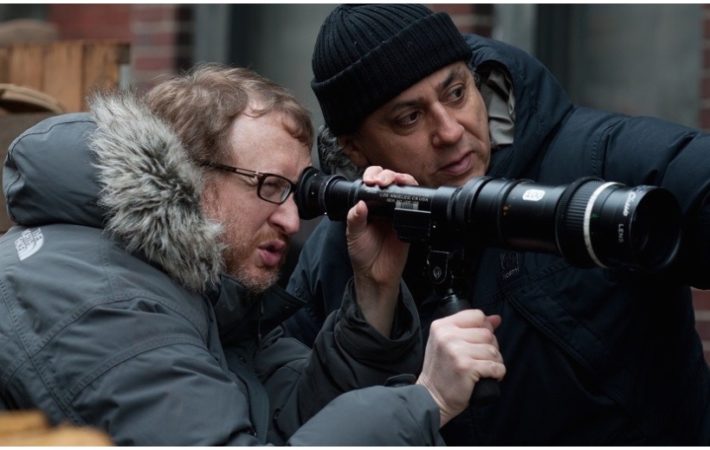 James Gray‘s sci-fi film Ad Astra, starring Brad Pitt, is in a strange spot right now. Recently pushed back to September, but without much noise surrounding it, it’s hard to know how it’s going to turn out. Gray must be somewhat confident in it though, as he’s already signed on for his next project. He will direct the indie[…]