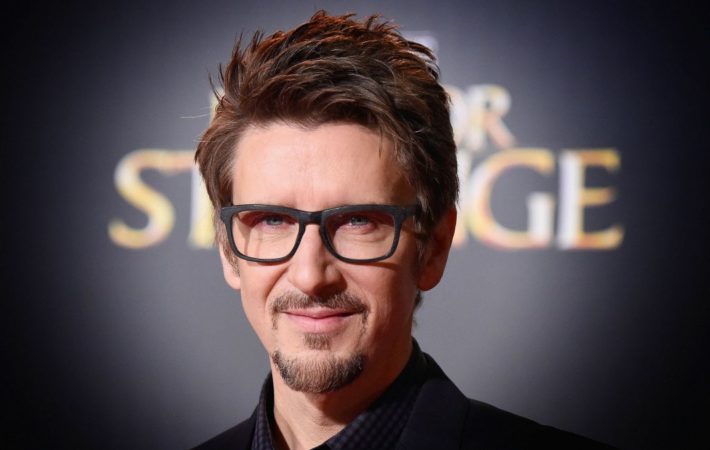 Scott Derrickson (Doctor Strange) has been hired to direct a horror film titled Black Phone for Blumhouse and Universal. He will also write the film alongside longtime collaborator Robert Cargill, while Mason Thames (For All Mankind) and Madeleine McGraw (Toy Story 4) are already attached to star.   The film is based on the novella The Black Phone by[…] 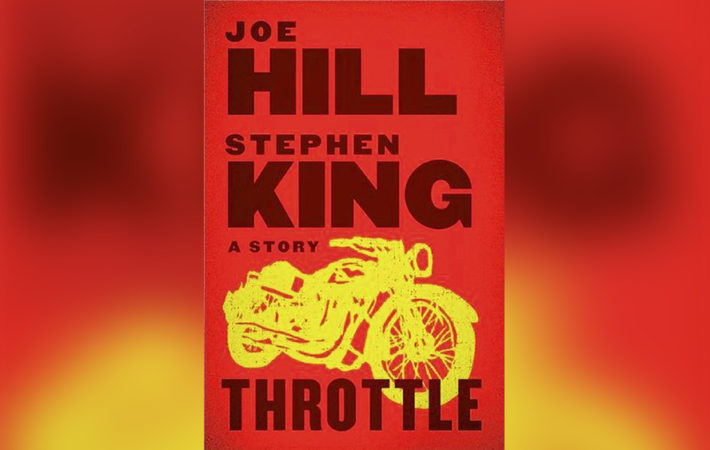 The Stephen King adaptations continue to roll in. In the wake of IT becoming the highest grossing horror film of all time back in 2017, King was suddenly in vogue again, with studios and streamers desperately wanting that kind of success for themselves. Thus, an avalanche of King adaptations were put into motion, and three years later, they’re still[…]

Director Scott Derrickson and his screenwriting colleague C. Robert Cargill confirmed this week that they’ve written a new horror film together, and it will go into production after Derrickson finishes Doctor Strange In The Multiverse Of Madness. The duo previously worked on the first Doctor Strange movie, and prior to that, the 2012 horror film Sinister.   The duo[…] 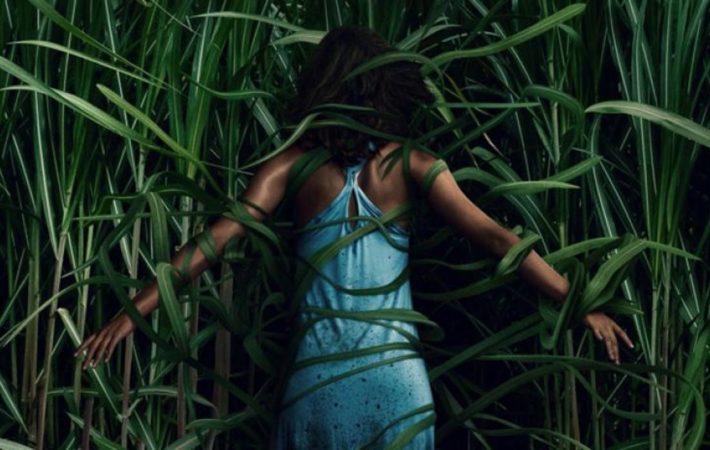 The In The Tall Grass novella written by Stephen King and Joe Hill has given birth to a new horror movie, directed by Vincenzo Natali. The story of In the Tall Grass is about a brother and sister who, after hearing a boy’s cry for help, decide to look for him in a large field of grass in Kansas. Soon[…] 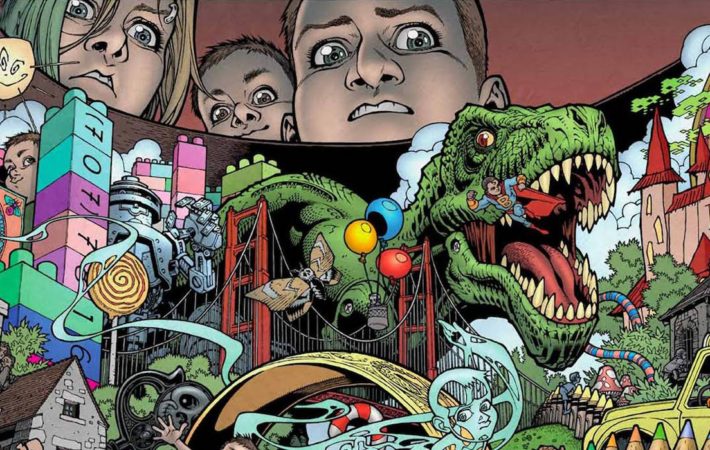 It’s taken approximately ten years and a bevy of writers, but an adaptation of beloved comic Locke & Key is finally coming to the small screen. Netflix has given the show a straight-to-series order, but it has come under unusual circumstances. Unusual because a pilot had already been produced for streaming rival Hulu, but they decided to pass on[…]