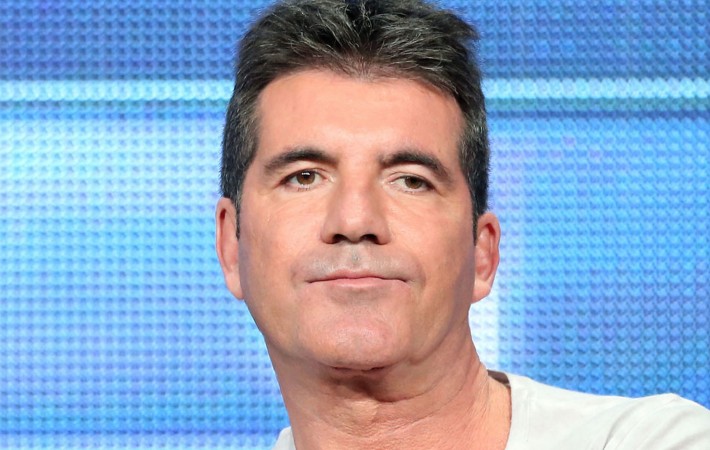 Simon Cowell strikes me as a man who likes to dance to the beat of his own drum, i.e. he calls the shots and makes his own decisions. But perhaps he should listen to the advice of former X Factor champions Shayne Ward and Joe McElderry who have their own opinions on the fate of the show. Both Ward[…] 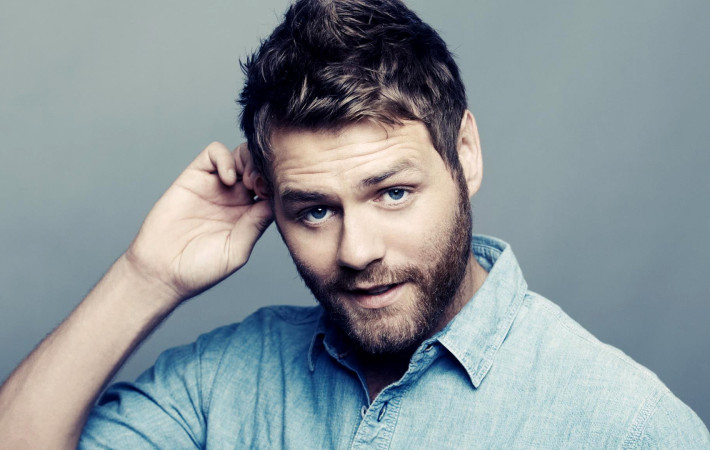 Ex-Westlife singer Brian McFadden has reportedly signed up for a new series of Channel 4’s The Jump, according to Digital Spy. He’ll be hoping to triumph in the ski-ing show’s 3rd outing, to take his place alongside former winners Joe McElderry and Joey Essex.   Davina McCall will be back on hosting duties, but Channel 4 are keeping tight-lipped[…]