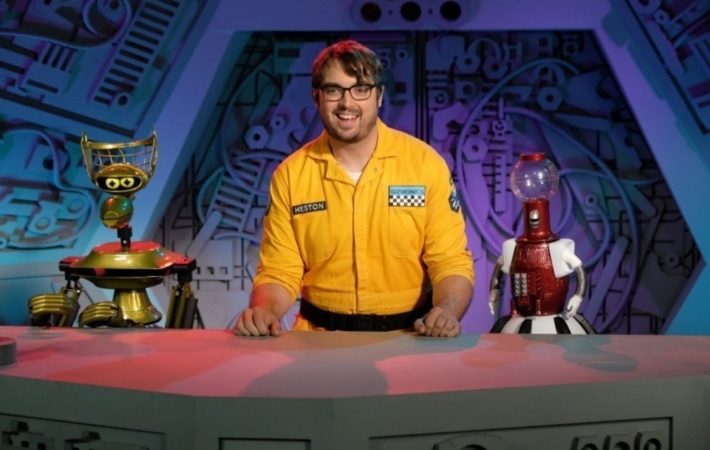 The beloved Mystery Science Theater 3000, the show that originally made mocking bad movies fun, ran for 197 episodes during its original run from 1988 to 1997 before seemingly being gone forever. But after Netflix renewed the show and premiered it back in April, it became their highest rated show according to Rotten Tomatoes, and they’ve now renewed the[…]