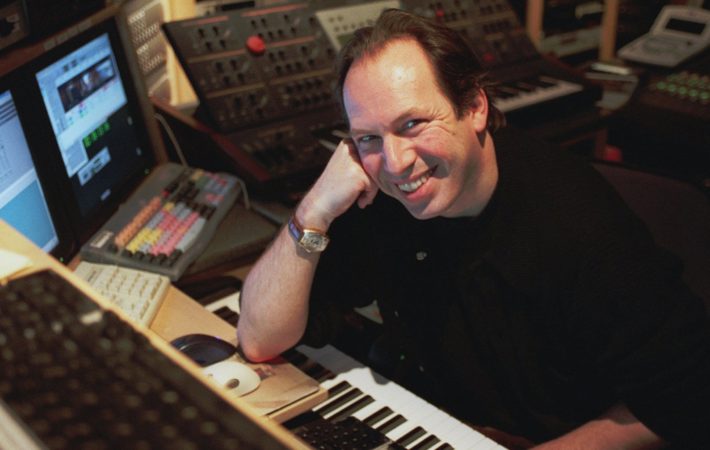 Excitement for Denis Villeneuve‘s Blade Runner 2049 is picking up steam, as trailers have promised us a return to the intoxicating futurist world that first captivated audiences back in 1982. A big part of the success of the trailers has been the snippets of Johann Johannsson‘s score, which has attempted to echo the famous 1982 score by Greek composer[…] 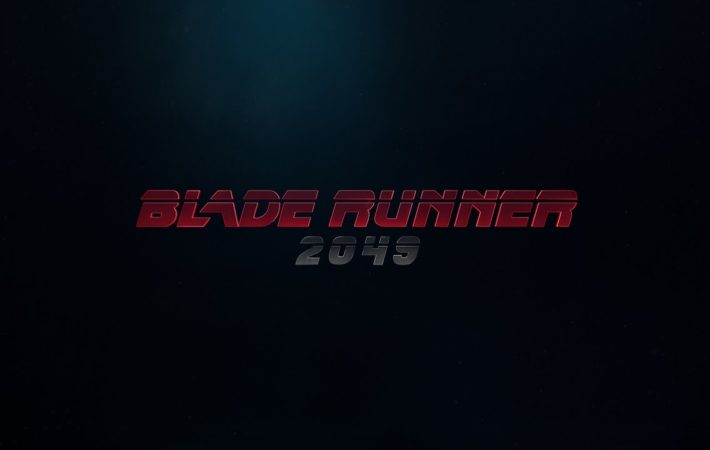