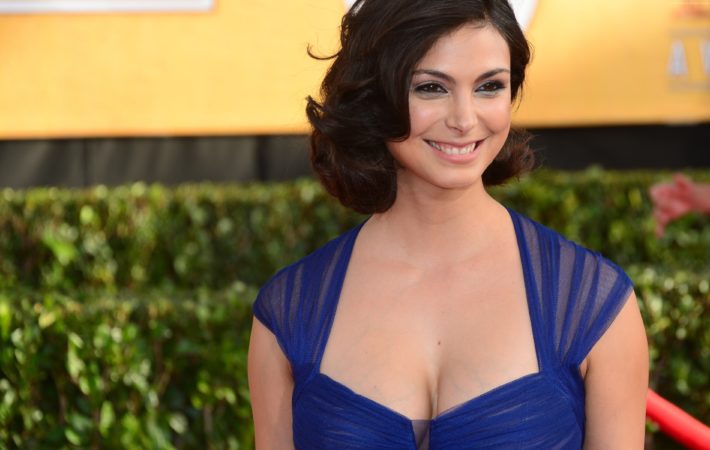 Ex-Homeland and Gotham star Morena Baccarin has jumped aboard the upcoming scripted documentary about John DeLorean, yet to be titled. Baccarin joins the project as Christina Ferrare, wife of the automaker who will be played by Alec Baldwin.   John DeLorean was the mind behind not only the DMC-12 popularised in Back to the Future, but also other cult[…]