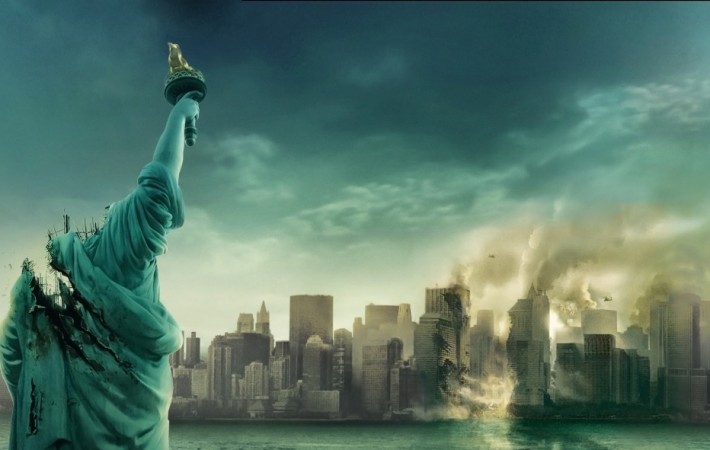 As mysterious as the monster in the first film, another Cloverfield film is coming out of the blue. A mysterious teaser for 10 Cloverfield Lane was played before Micheal Bay‘s feature 13 Hours prompting fans to speculate about the sequel. J.J. Abrams confirmed those rumours to Collider in a statement today.   “The idea came up a long time[…]