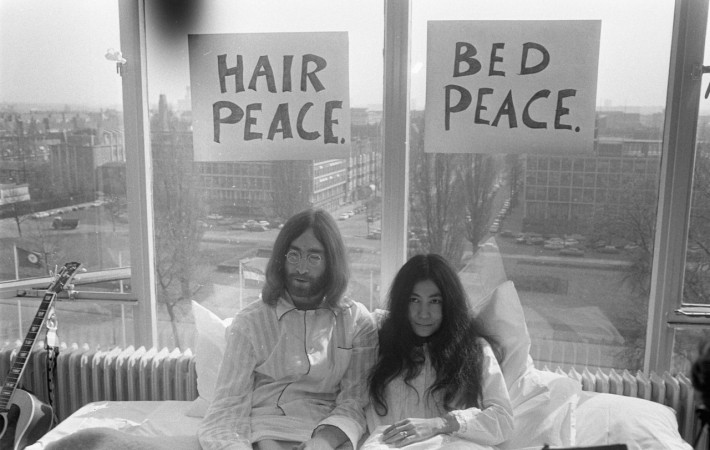 John Lennon would have been turning 75 on October 9 and to mark the occasion Yoko Ono is attempting to organise the worlds largest human peace sign which will take place in New Yorks central Park. (So Rolling Stone reports). It is due to take place on October 6 and Ono is asking for 6,000 to 10,000 people to[…]