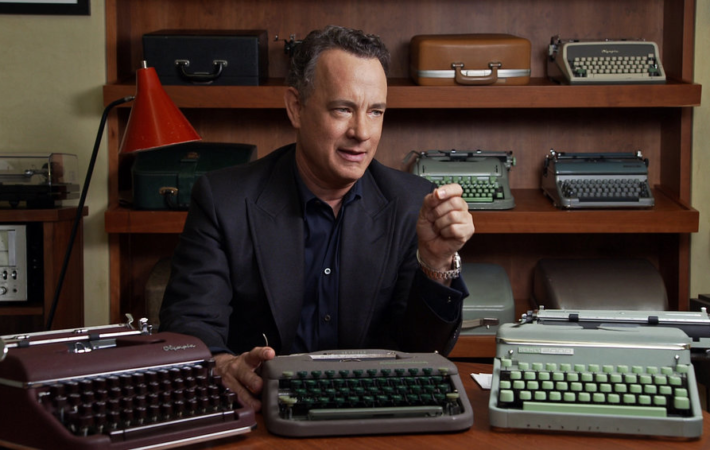 The Trailer For ‘California Typewriter’ Is Out | Film Trailer

California Typewriter is a documentary starring Tom Hanks, Sam Shepard, John Mayer, David McCullough and Mason Williams. It is directed by Doug Nichol (known for Sting: Ten Summoners Tales and Sunshine).   A synopsis for this documentary reads: “California Typewriter is a story about people whose lives are connected by typewriters. The film is a meditation on creativity and technology featuring Tom Hanks, John Mayer, Sam Shepard, David McCullough[…] 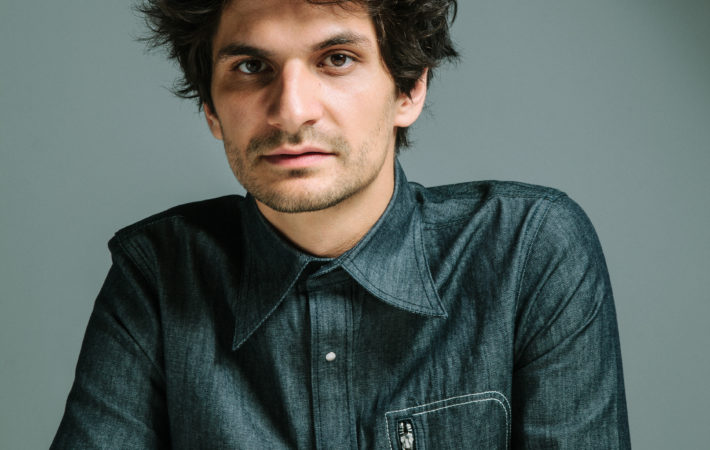 Austrian musician, James Hersey, is gearing up for a stop in Austin, Texas for festival, SXSW 2017. He has just come out with his track, “Everyone’s Talking”, which you can listen to below. Earlier, he released tracks “Miss You” (over 64 million Spotify) and “Coming Over” (33 million). He takes the stage on Sunday, March 19.   His debut[…]

Jhené Aiko maybe had time to enjoy some acclaim for the Twenty88 release, but the songstress has revealed more about her next solo project.   Making sure to give her upcoming release the word “project” rather than “just an album”, Jhené clearly sees it as much more; particularly as it is very personal and has already been three years[…] 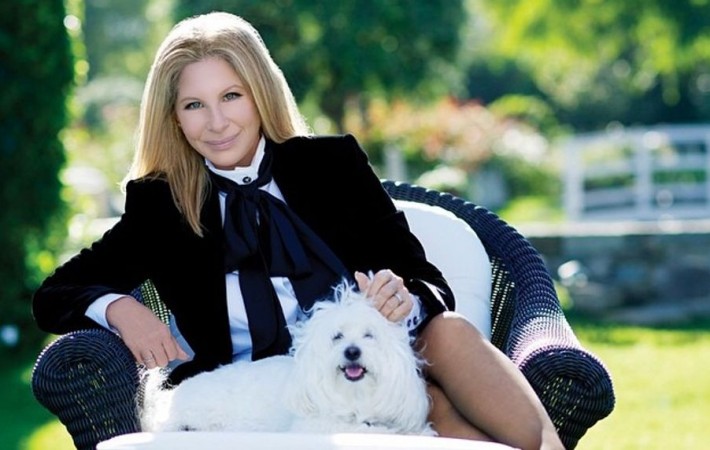