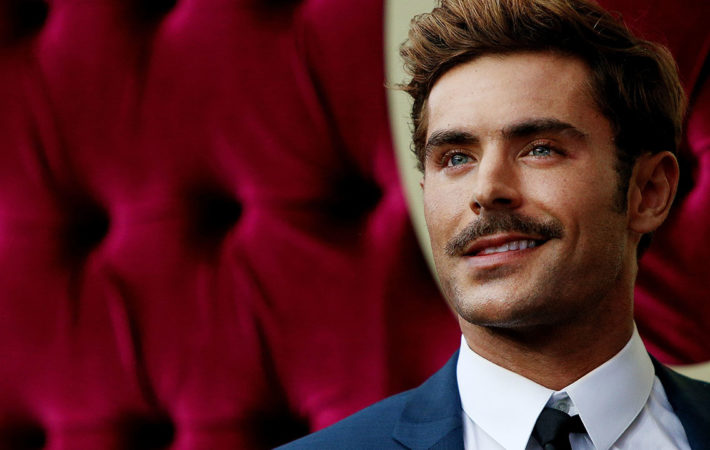 There have already been at least nine feature films titled Gold in film history, including the 2016 crime drama which starred Matthew McConaughey. Zac Efron has signed on to make the tenth, which will be a survival thriller set in the Australian outback.   The story follows two strangers who stumble across the biggest gold nugget ever while traveling[…] 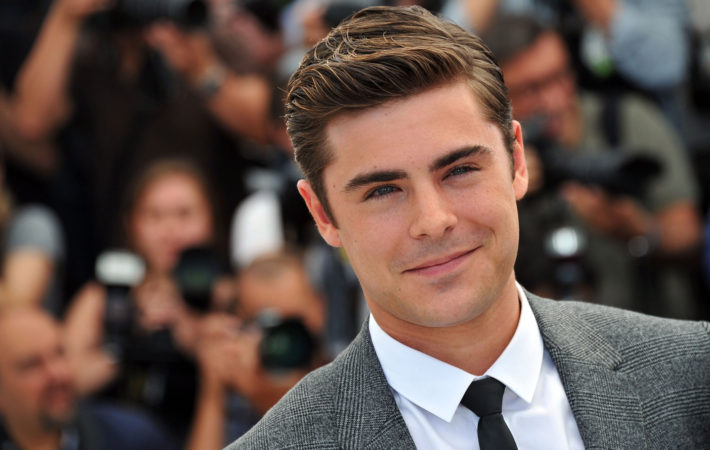 Zac Efron and Seth Rogen once starred together in the comedy Neighbors. Now, Efron is replacing Rogen in the upcoming King Of The Jungle, the true story drama revolving around disgraced tech magnate John McAfee.   The film follows a journalist named Ari Furman who accepts what he thinks is a run-of-the-mill assignment to interview McAfee, the creator of[…] 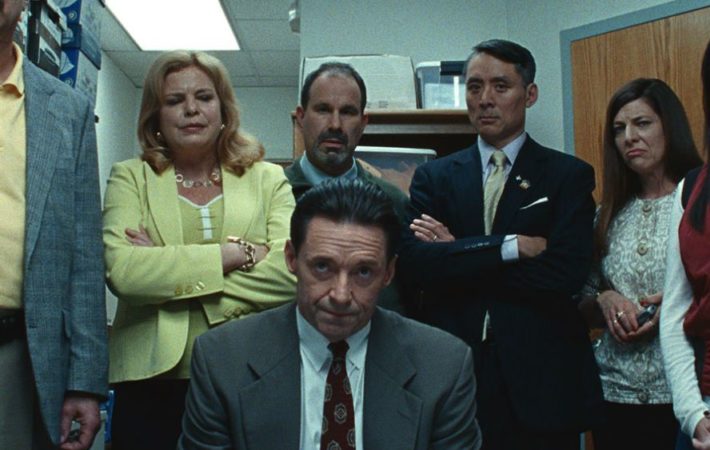 The true story drama Bad Education had a crowd-pleasing screening at the recently concluded Toronto International Film Festival. Thus it’s no surprise to hear that it’s been snapped up for a hefty price. HBO have paid upwards of $17.5 million for the film, which will arrive on the network’s platform globally, including streaming services like HBO Max.   That’s[…] 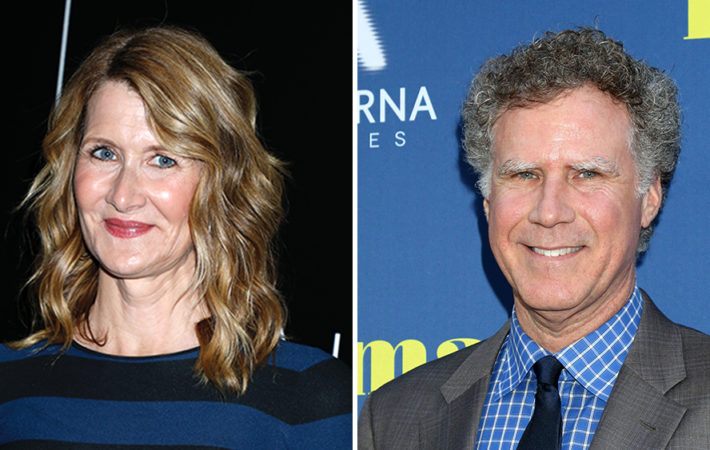 Per Deadline, Laura Dern and Will Ferrell will star in Fruitcake. Directed by Max Winkler from a script by Trey Selman, the film is the true story of Sandy and Kay Jenkins.   The Jenkins were a seemingly upstanding middle-class couple. However, they achieved the American dream after Sandy used his job as an accountant to embezzle $17 million[…] 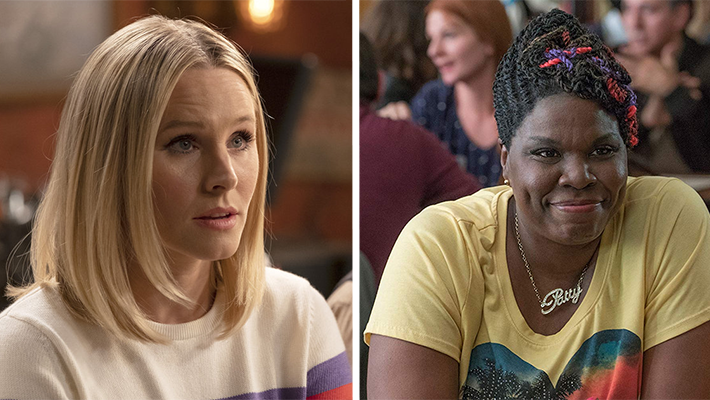 Despite the current uncertainty over whether writers will have agents with the current WGA saga, film packages are still being agreed to. The latest is Leslie Jones and Kristen Bell starring in the true story comedy, Queenpins.   The film is a dark comedy in the vein of Thelma & Louise and I, Tonya. Jones and Bell will star[…]