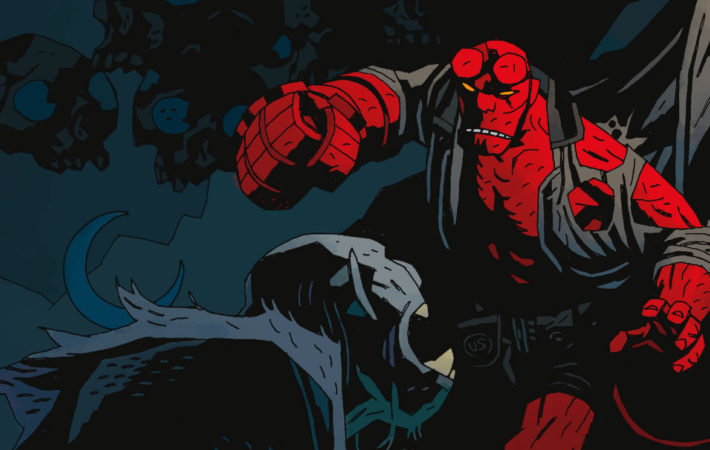 ‘Hellboy’ Reboot Set To Be Heading To Lionsgate | Film News

The Hellboy reboot, now titled Hellboy: Rise Of The Blood Queen, is set to head over to Lionsgate, which would mean each Hellboy film will have been distributed by a different studio.   The first film was made by Revolution Studios and released by Sony back in 2004, while 2008’s sequel, The Golden Army, was made by Relativity Media[…]