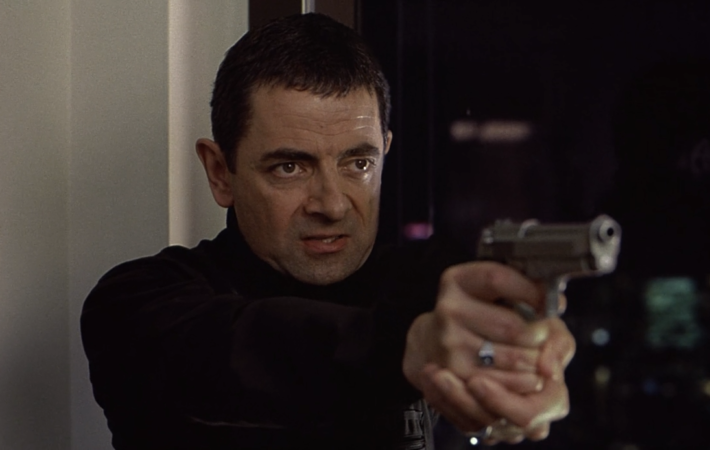 Rowan Atkinson is set to return as Johnny English for a third film. Eight years after the bumbling spy’s last outing, Johnny English Reborn, pre-production is reportedly beginning on a third film in the franchise which would arrive in October 2018.   While not as popular as Atkinson’s most famous role, Mr Bean, both previous films hauled in over[…]