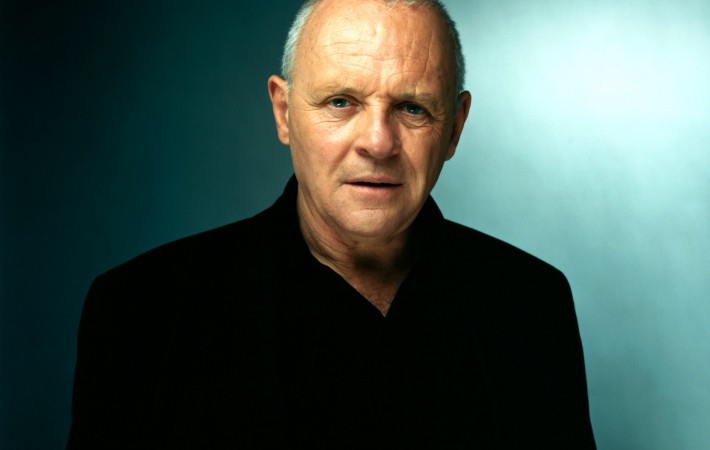 Legendary actor Anthony Hopkins is set to star in an upcoming thriller film Solace. Originally promoted as a sequel to the film Se7en starring Josh Hartnett, it will now be a completely separate film. The plot shows psychic doctor John Clancy help the FBI (Jeffrey Dean Morgan) to hunt down a serial killer. Ted Griffin who worked on the[…]