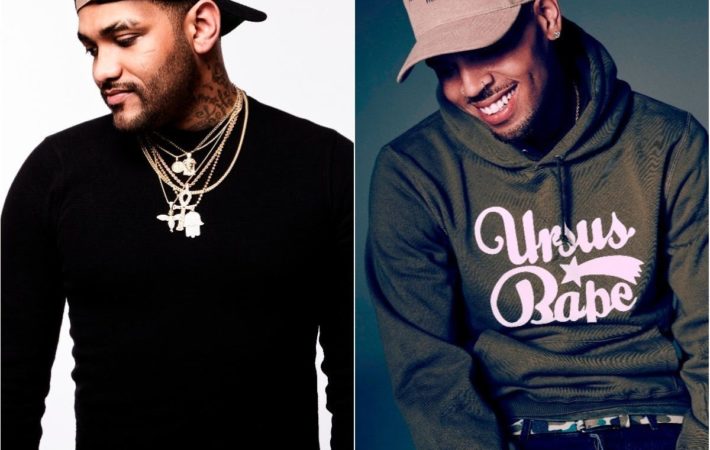 Joyner Lucas and Chris Brown have dropped a brand new single titled “Just Let Go”. And this one arrives with a music video as well.   Lucas and Brown have joined forces again and produced this fresh banger. Almost one year ago, the two artists had confirmed a forthcoming joint album Angles & Demons. A release date has not[…] 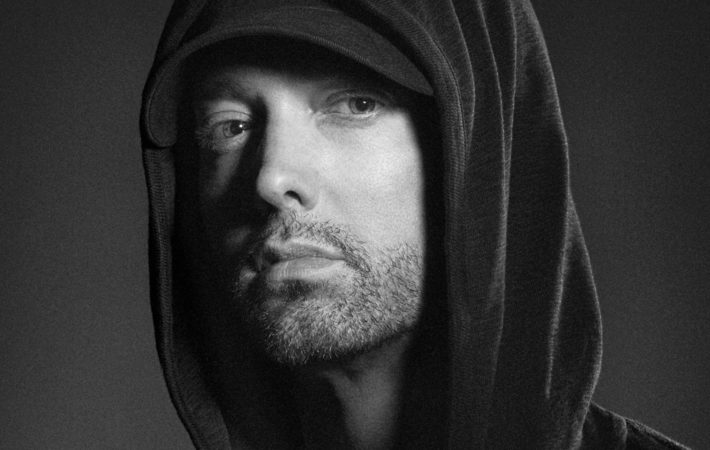 On Thursday, legend rapper Eminem has dropped a trailer for his forthcoming music video “Good Guy”. Eminem has revealed that the visual will feature the rising artist Jessie Reyez.   The teaser trailer is packed with tension and opens with Reyez who is out of breath as she pulls herself up from the ground. She is covered with mud[…] 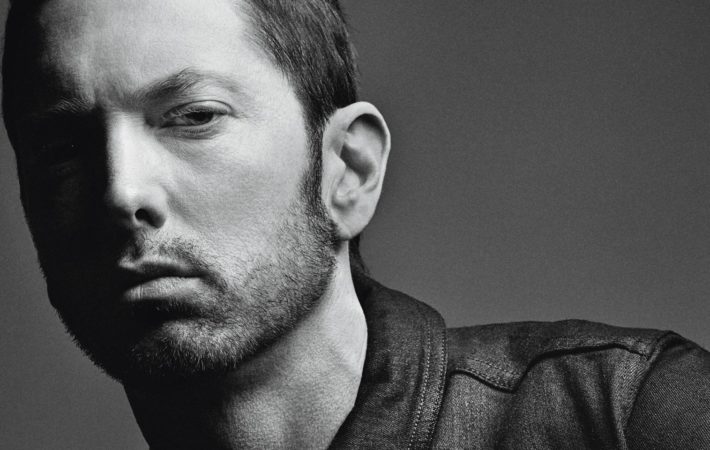 Eminem’s brand new album Kamikaze, unsurprisingly, debuted at No. 1 on the Billboard 200, earning him his ninth chart-topping full-length of his career. It also earned him his first entries in the top 10 of the Billboard Hot 100 since “The Monster” with Rihanna back in 2013.   Now, Eminem is giving the Joyner Lucas-assisted “Lucky You” – which[…] 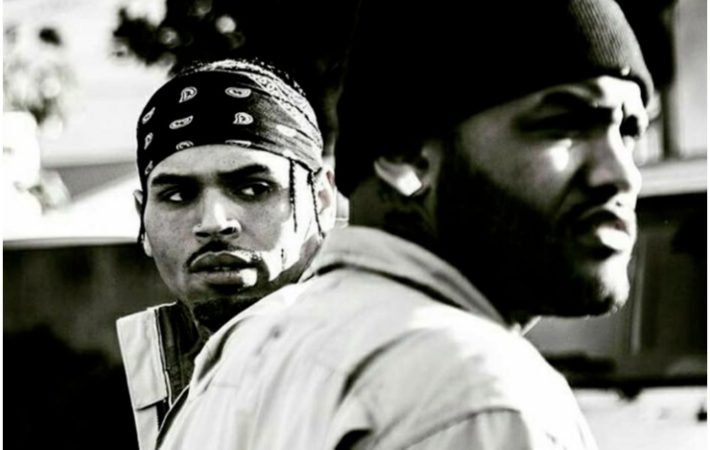 With a collaborative album titled Angels & Demons on the way, the duo of Joyner Lucas and Chris Brown follow up their hugely popular “Stranger Things” with another joint track and video to sink our teeths into before the big release day in the form of “I Don’t Die“.   Chris Brown in recent times has really taken to[…] 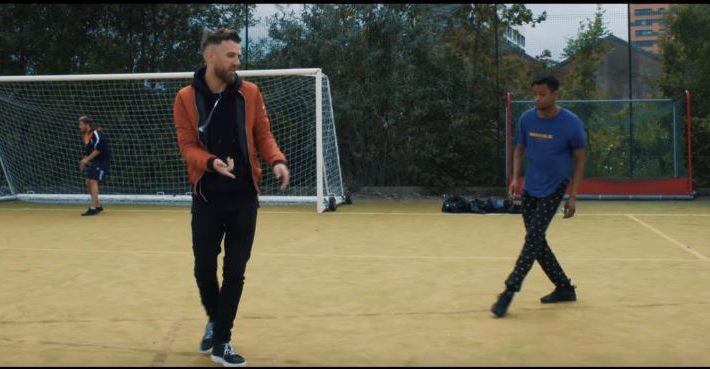 Released exclusively through SB.TV‘s YouTube page, UK rapper B Franklin drops visuals for his brand new song “Re-Verse“. The video was directed J Killeen & Black Cloud TV and J Killeen is also credited with the song production.   The concept for both the song and the video are quite interesting. Inspired heavily by Joyner Lucas‘ song “Backwards“, B[…]