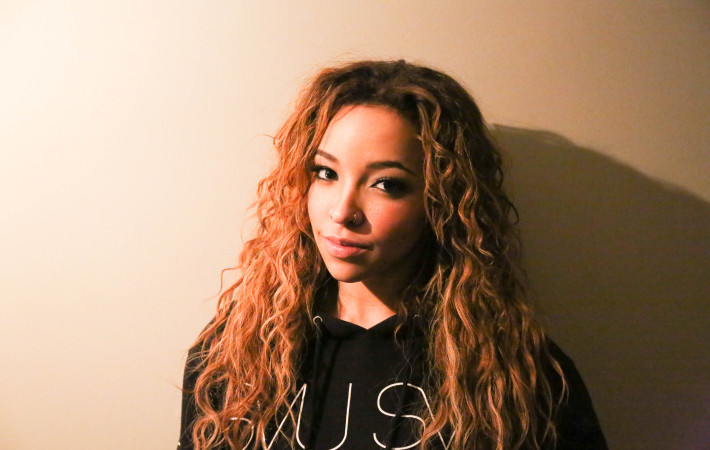 After serving up the new single for all the lovers on Valentine’s Day, Tinashe quickly follows up with an interesting new video, for her latest single “Faded Love“. This serves as the second single from her forthcoming album Joyride after “No Drama” with Offset and features another rapper Future.   This video really focuses on the R&B singer’s dance[…] 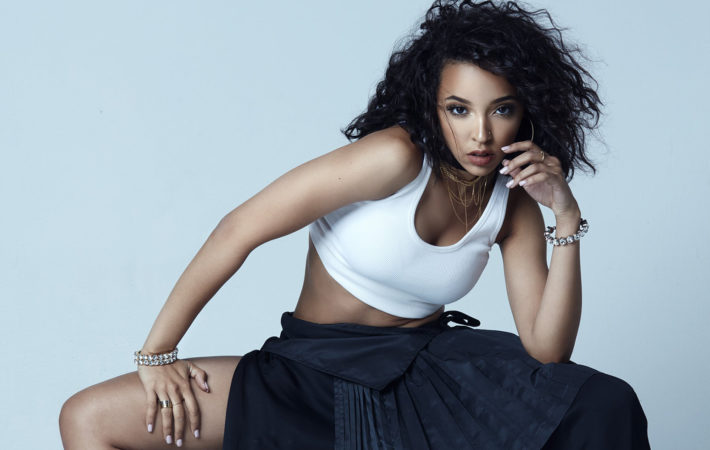 The American R&B singer Tinashe has just unveiled a new track entitled “Light The Night Up“, which it is a soundtrack to promote the new NFL season. This single is a fusion of electronic euro-dance influences.   After her last album Aquarius, which was released in 2014, all her fans are waiting for her sophomore album Joyride. Due to[…] 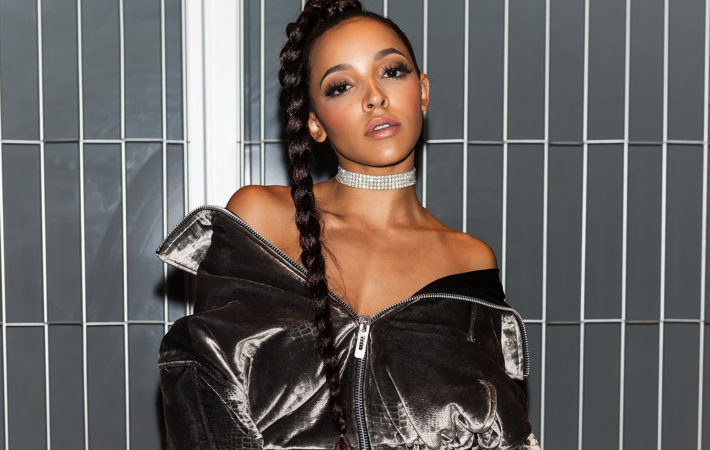 Pop star, Tinashe, recently released a new song, “Flame”, which will be on her delayed album, Joyride. As her first song of 2017 she is trying to bring some heat with her high pitched vocals and saucy lyrics.   In “Flame” it becomes apparent quite quickly that Tinashe is hoping to rekindle romance with her old flame and she[…] 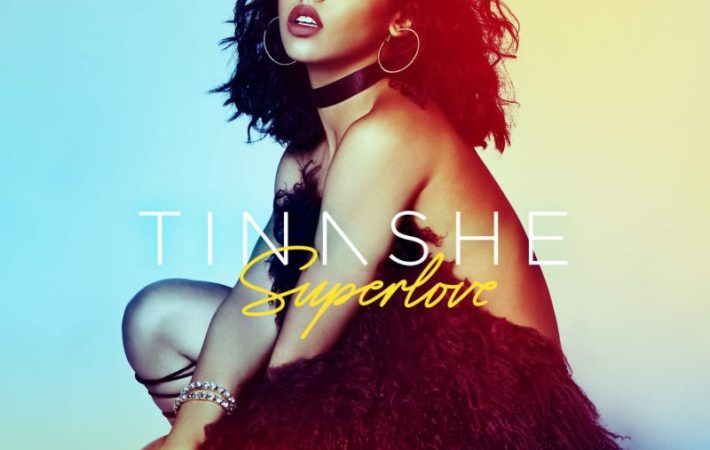 Danny L Harle, the PC Music producer who has already remixed our favourite tracks, such Charli XCX’s “After The Afterparty”, has hit again with a remix of Tinashe’s “Superlove”.   The remix has a very commercial 90’s beat, making it an even catchier song than the original pop banger Tinashe released in early August, proving that Harle knows exactly[…] 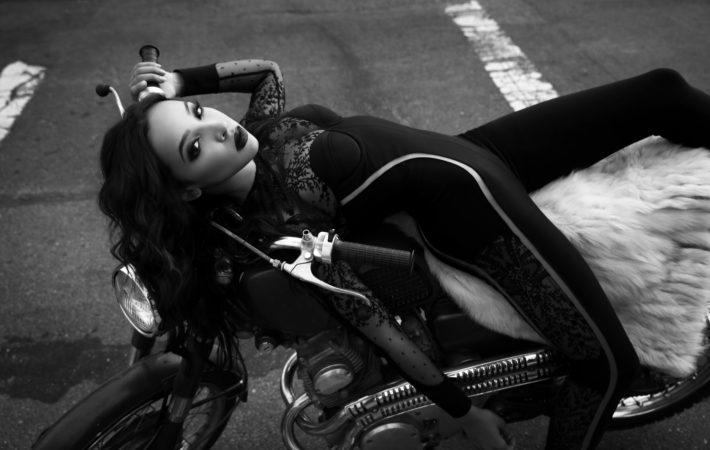 R&B singer, Tinashe, has shared a new song from her upcoming album, Joyride. The track is called “Company” and is produced by The-Dream, as well as Tricky Stewart. The track was premiered on MTV’s Wonderland, and follows other singles such as “Party Favors” with Young Thug, “Energy” with Juicy J and “Superlove”. More recently, Tinashe remixed Rihanna’s “Sex With[…]