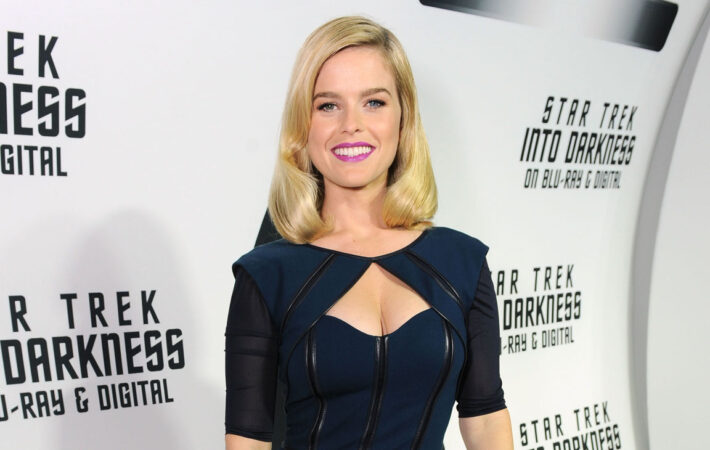 Alice Eve has signed on to star in The Queen Mary, the first in a planned trilogy of horror movies inspired by the hauntings on board the infamous ocean liner. Gary Shore (Dracula Untold) will direct from a screenplay written by himself, Stephen Oliver, and Tom Vaughan.   Specific plot details are under wraps, but the film is inspired[…] 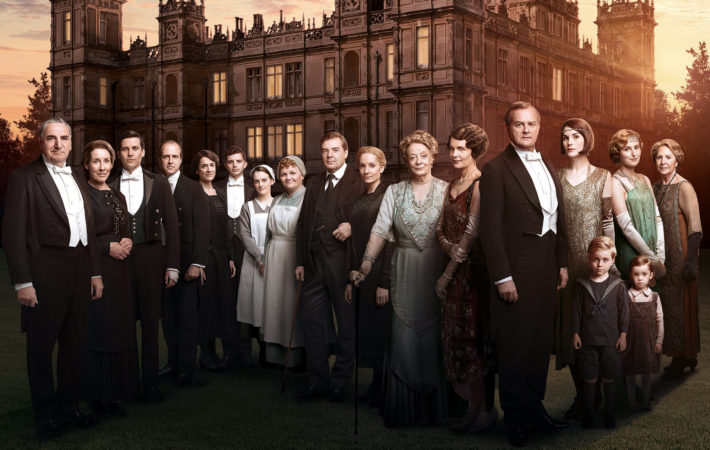 Focus Feature have released the first trailer for one of their most anticipating movie of the year, Downtown Abbey. Four years after the end of Julian Fellowes’ hit TV series, the cast of Downtown Abbey are back, but this time, in big screen, to continue to close up this epic series.   The movie is set in 1927 in[…] 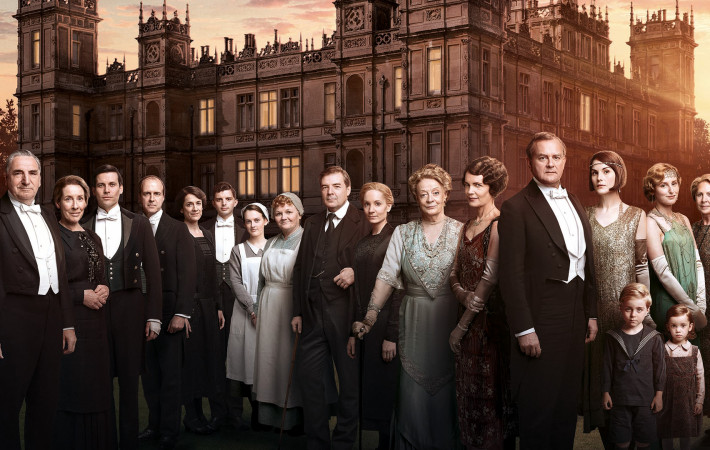 With the ITV period drama Downton Abbey now at a close, its writer Julian Fellowes has revealed his latest thoughts on a potential film. Whilst promoting the final series in the US, Fellowes told Variety.com:   ““I’m completely up for a movie. There are various considerations, which of the cast would be available. That would be a big thing.[…] 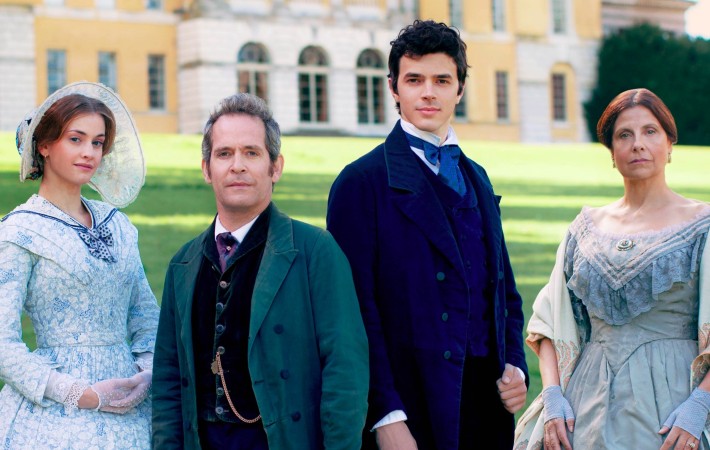 Sunday nights just got a little more interesting, the BBC and ITV fight for viewers getting a little more bitter with John le Carre’s spy thriller The Night Manager up against Julian Fellowes’ Doctor Thorne for the viewers pleasure.   Sunday evenings usually have the most extravagant offers, ITV for a long time offering the show Downton Abbey in[…] 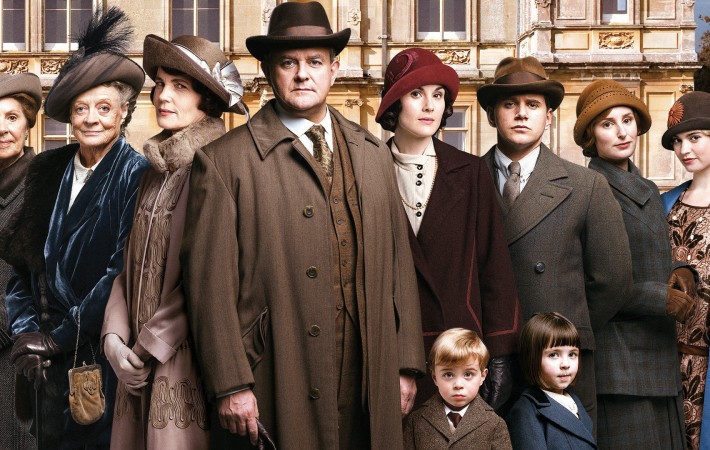 Although ITV’s universally acclaimed Downton Abbey leaves our screens after this year’s final series there’s still more than enough intrigue and rumour to keep us on the edge of our seats. And if you have no idea about what could happen to the Crawleys and their servants in the end, don’t worry – it seems that neither do the[…]