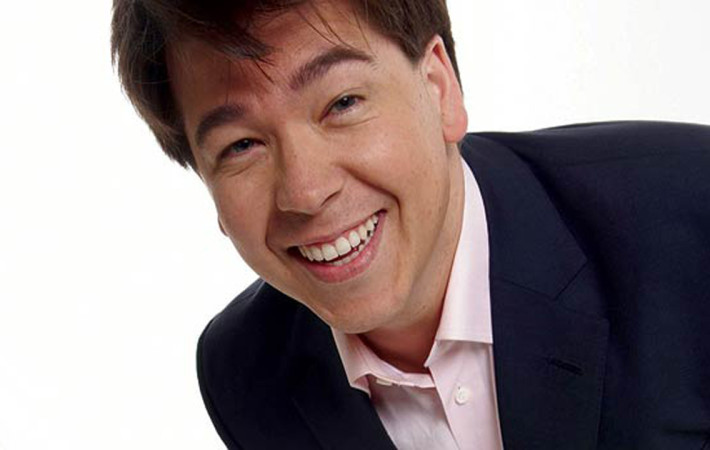 Laughter fans listen up! Comedy juggernaut Michael McIntyre is playing a one-off show on February 26, 2016 at London’s Hammersmith Eventim Apollo. McIntyre will be performing alongside what’s been promised as an all-star line up. Tickets go on sale to the general public tomorrow (December 18) at 10am, but I have a special link that takes you to the Eventim[…]