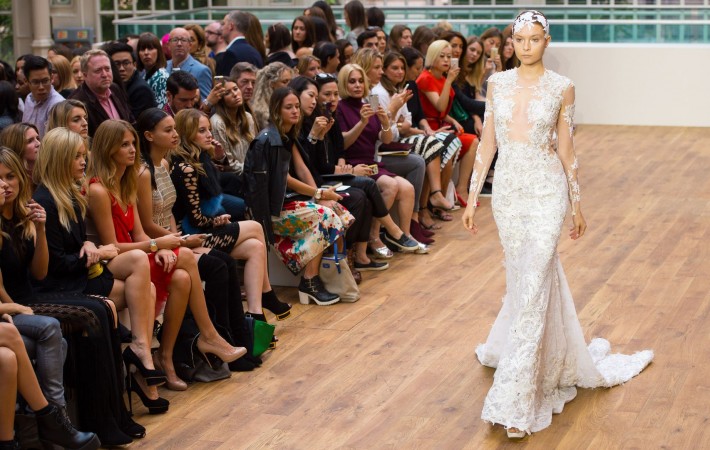 It’s that time again, London Fashion Week! This in itself isn’t news but some of what has been revealed certainly is. Julien MacDonald unveiled a diamond-embroidered wedding dress, costing a bank busting £4 million, which may be as close to a million bucks as anyone ever gets to feel. The dress was unveiled at the Welsh designer’s show at[…]