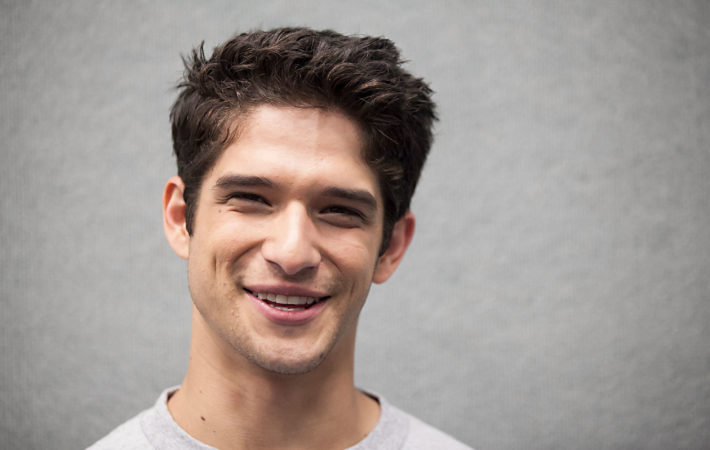 It seems teen heartthrob Tyler Posey can’t get enough of MTV (though not the most sophisticated sources of television). Just a few hours after Teen Wolf wrapped for good, it was announced that Posey would be joining Season 3 of MTV’s Scream.   The third season does not connect to the first two, the show being rebooted as an[…] 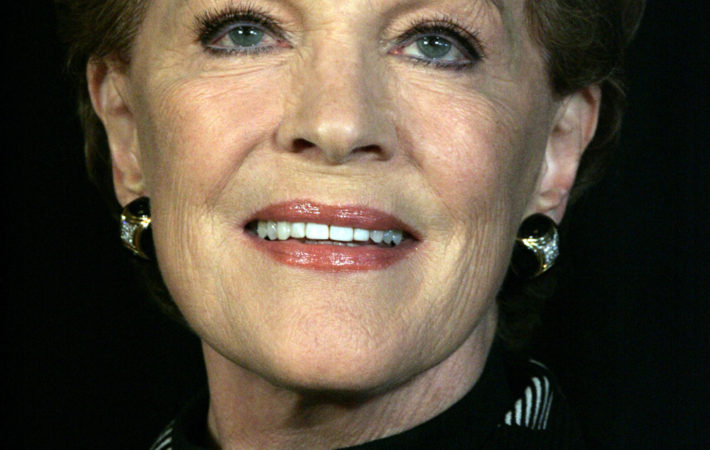 The hills of Netflix are alive with music next year with a new series due to star Julie Andrews as the head of a fictional stage school that will air in 2017. The Mary Poppins star is aiming to teach a new generation of people about all the different facets of the performing arts in the show, created alongside[…]