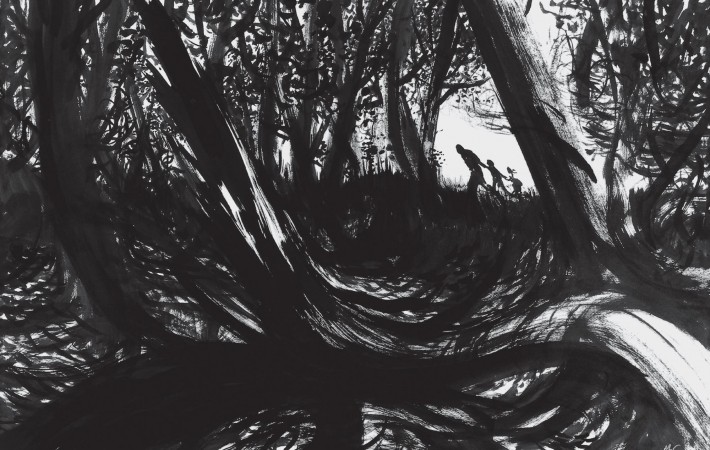 On October 28, Neil Gaiman – writer of both Stardust and Coraline, both of which made for incredibly popular movies – is releasing his graphic novel version of Hansel and Gretel. Perhaps unsurprisingly, this graphic novel already has a movie adaptation in place.   The plan is to produce a live action movie of the upcoming graphic novel –[…]