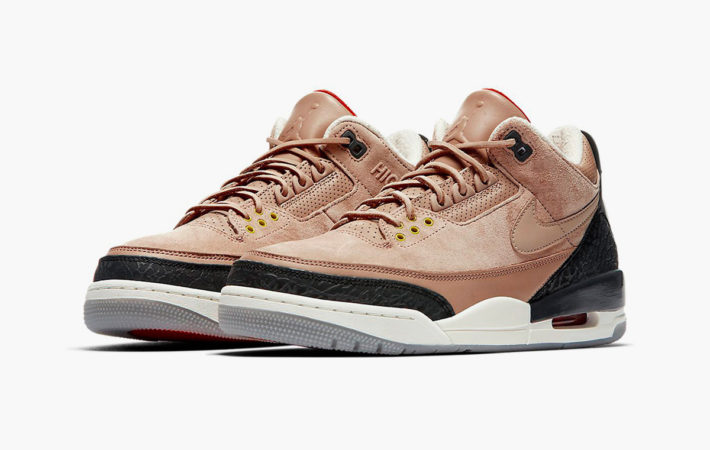 With Justin Timberlake garnering a lot of publicity while out on the European Leg of his tour for Man Of The Woods, it seems like the perfect time to release the official images of his highly-anticipated next Jordan collaboration – a new colourway of Air Jordan 3 JTH dubbed ‘Bio Beige’, a upcoming release that is imminent.   The[…] 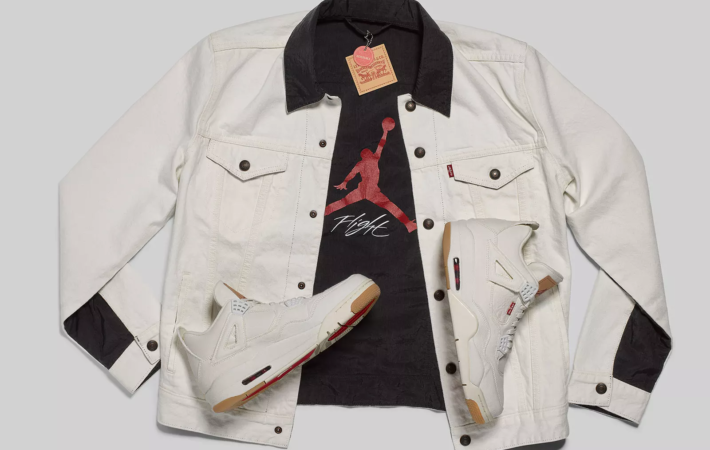 Jordan and Levi’s are continuing their partnership by releasing new shoes and jackets. After the success of the collaborators first campaign, Levi’s® x Air Jordan 4, they follow the same strategy and now, they confirmed two new colours for the Air Jordan 4, black and white.   The design of the collection follows the previous drop’s design with a[…] 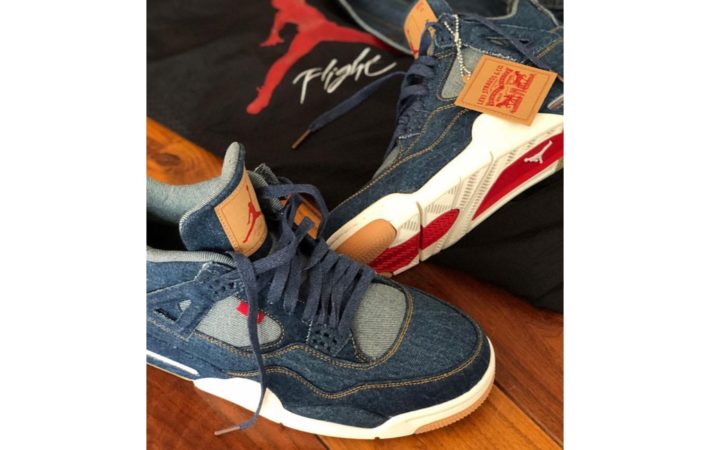 Thanks to skate legend Eric Koston, we are finally given first confirmed images of the once-rumored, now-true Levi’s x Air Jordan collaboration. The full look reveals that the denim brand will take on the iconic Jordan 4 silhouette and alongside the AJ4 will be accompanying reversible jacket.   The classic sneaker includes a three-toned denim-constructed upper with a white[…] 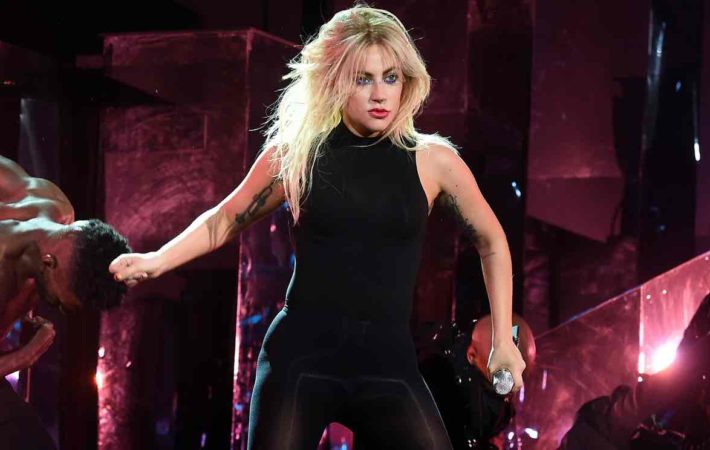 As Day Two came by at California’s biggest festival there were more surprises in store. It brought in a headline from the wackiest queen of pop herself, Lady Gaga, stepping in for Beyonce who pulled out earlier this year. She became the first female in a decade to wow the party goers; a parade of leather, female empowerment and[…] 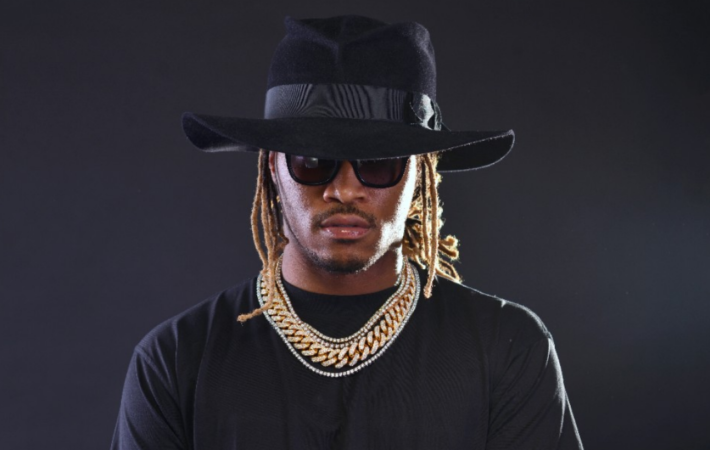 Future and Drake have been known to collaborate in the past, such as their rap hit “Jumpman”, but this time they decided to team up with 2 Chainz to create the latest track, “100it Racks”.   The track has seemingly been released in time for Drake and Future’s Summer Sixteen Tour in July, and is featured on DJ Esco’s mixtape, Project[…]