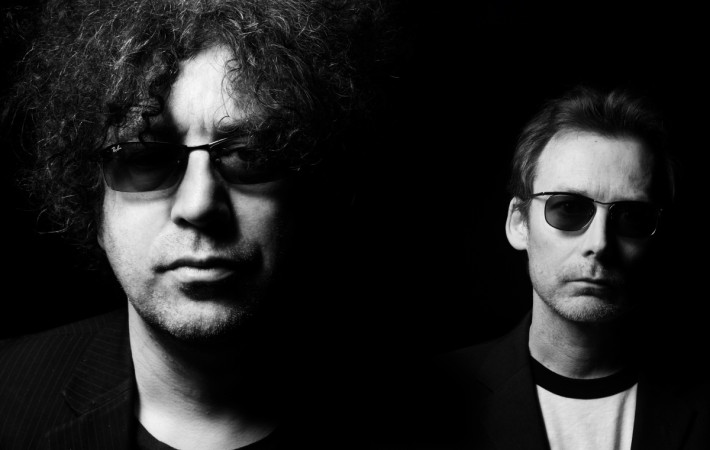 Scottish rock band The Jesus And Mary Chain are far from throwing in the towel. After releasing six albums from the early 80s to late 90s, they’re finally ready to break into the 21st century with number 7, ending this 17-year long wait. The band who in recent years have been considered to be more of a middle aged[…]