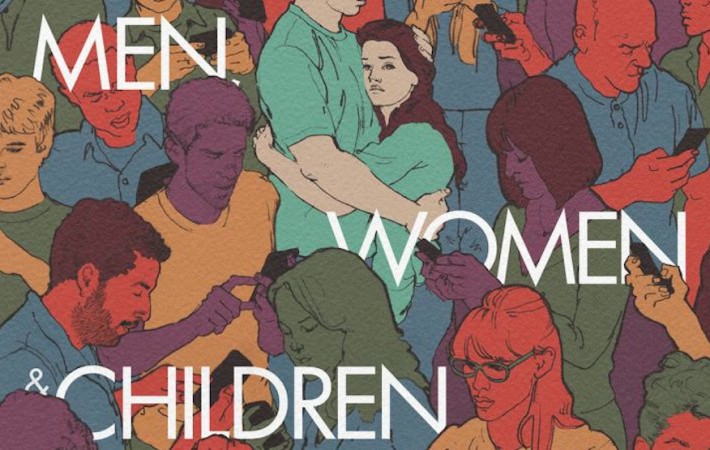 “Discover how little you know, about the people you know”. Following on from its initial trailer last month which existed only of music and the crescendo of incoming texts, MTV have released a new theatrical trailer this week for Jason Reitman’s newest drama Men, Women & Children. Based on Chad Kultgen’s novel of the same name, the rather depressing[…]