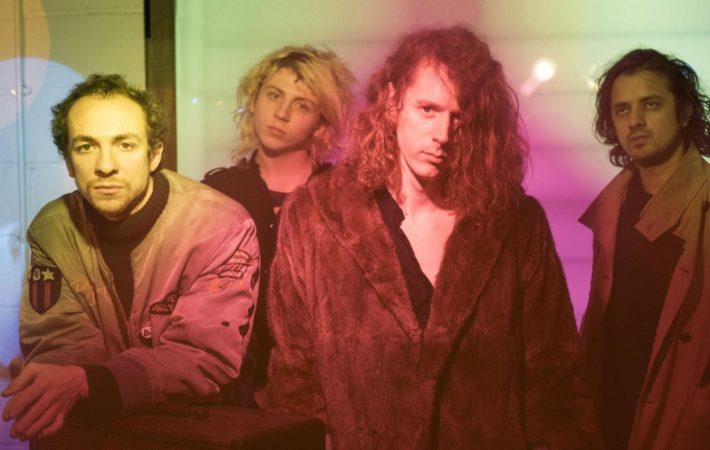 Mystery Jets have shared a cinematic new video for Curve Of The Earth cut, “Bombay Blue”. The band released album number five back in January.   The track is an earnest, soaring, acoustic effort. When the drums and bas kick in, it adds that extra depth. It, overall, has a syncopated beat that is addictive to the ear. It[…]