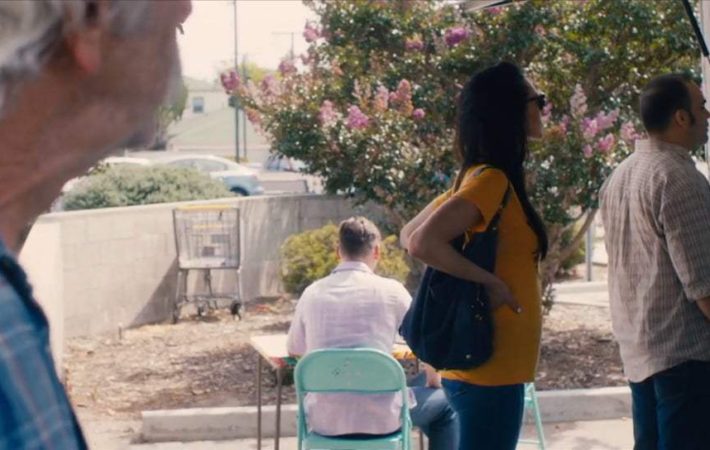 The Hero is a 2017 drama starring Sam Elliott, Laura Prepon, Krysten Ritter, Nick Offerman and Katharine Ross. It is directed by Brett Haley (known for The New Year and I’ll See You In My Dreams). I don’t know about you, but I’ve always been a fan of Laura Prepon and her work; She’s one of my favorite actresses.   A synopsis for The Hero reads: “An ailing movie star comes to terms[…]