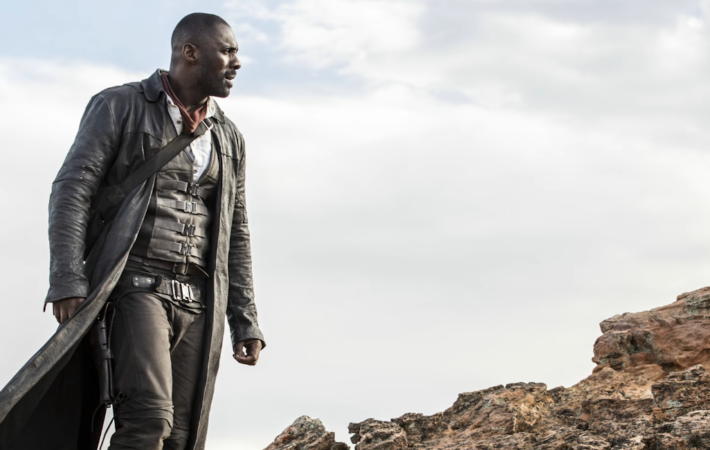 The Dark Tower is a 2017 fantasy film starring Idris Elba, Matthew McConaughey, Abbey Lee, Jackie Earle Haley and Katheryn Winnick. It is directed by Nikolaj Arcel (known for The Girl With The Dragon Tattoo and A Royal Affair).   A synopsis for The Dark Tower reads:   “The Gunslinger, Roland Deschain, roams an Old West-like landscape where “the world has moved on” in pursuit of the man[…]