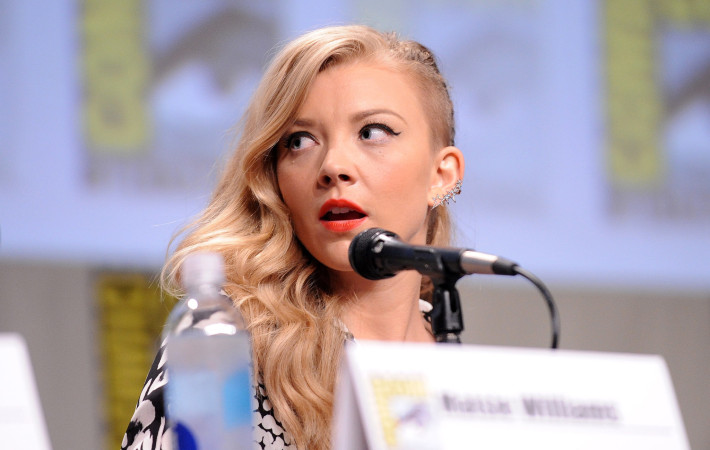 The Hunger Games: Mockingjay – Part 2 isn’t even a month old and rumours regarding a potential prequel are already circulating the web. Lionsgate vice chairman Michael Burns recently said that he hoped that the franchise would “live on and on and on”. I get it, it’s been a highly lucrative franchise for the studio. So of course they’re going to[…] 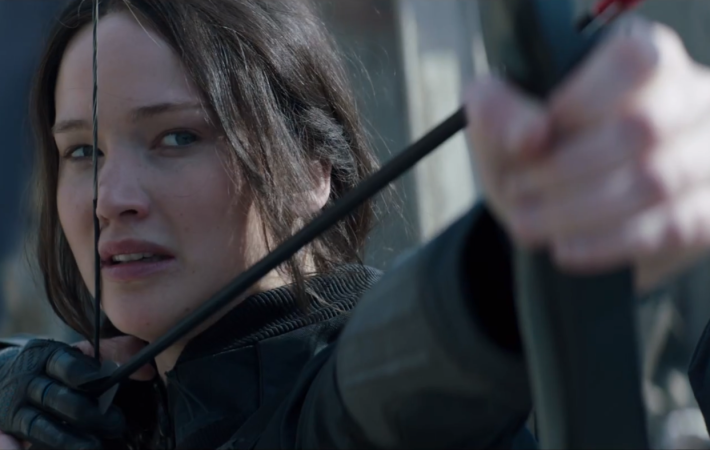 After the release of the highly anticipated Hunger Games: Mockingjay, Part 2 earlier last month, Jennifer Lawrence who portrayed fan favourite, Katniss, is saying goodbye to the role that shot her to fame. Speaking to Entertainment Weekly, Lawrence said “it’s crazy… I signed onto these projects when I was 20”.   Now at 25, the actress is moving onto other projects such as her[…] 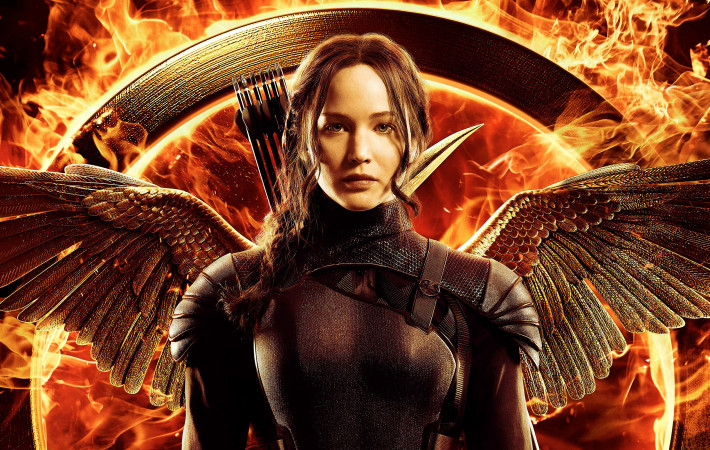 Lionsagte productions certainly has a lot to be thankful for this Thanksgiving, as their final installment of The Hunger Games series: Mockingkay Part 2 has earned them the number one spot in the box office this weekend.  The highly anticipated film accumulated a grand leading total of $75.8 million this weekend alone; which will be added to its worldwide total of $440.7 million.   Stragglers[…] 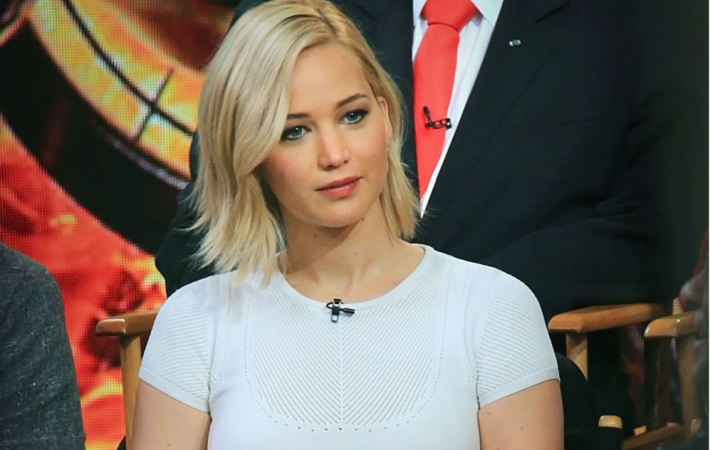 Everybody loves Jennifer Lawrence. The 25 year old actress is the highest paid actress in Hollywood, part of one of the most financially and critically successful movie franchises, a superhero, an Academy Award Winner, and a staunch advocate of equal pay for women in Hollywood. Not satisfied with achieving what many would dream of doing in a life time,[…] 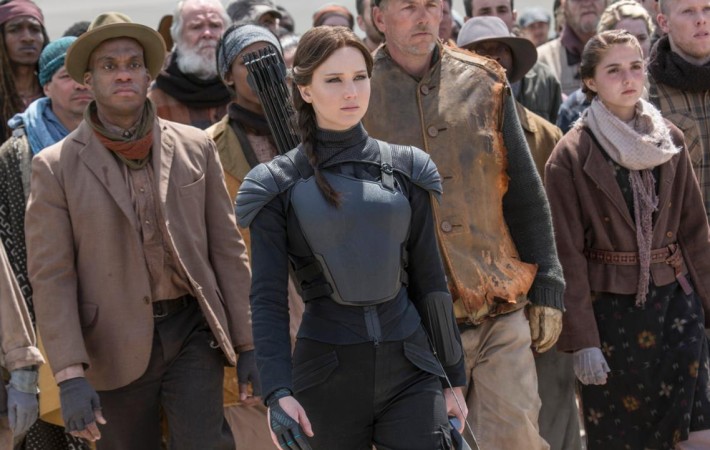 October had Spectre. December has the behemoth Star Wars: The Force Awakens. And November gets Mockingjay part 2. Each month seems to have been designated a substantial blockbuster to satisfy the public’s appetite for franchise hits – and we are so grateful to the movie Gods for that.   However, fans can expect to see the adventures of martini-guzzling[…]