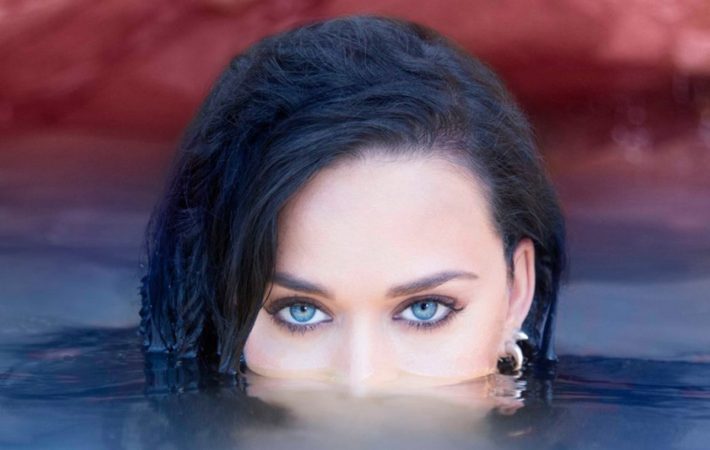 Katy Perry has found time out of the Taylor Swift and Calvin Harris Twitter war to release her music video, “Rise”.   The song is release prior to the 2016 Olympic Games in Rio. It is extremely uplifting, with lyrics and visuals, with video clips and voice overs of athletes winning and conquering, and some of defeat with them[…]